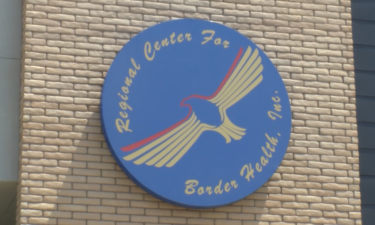 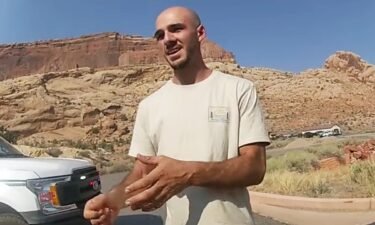 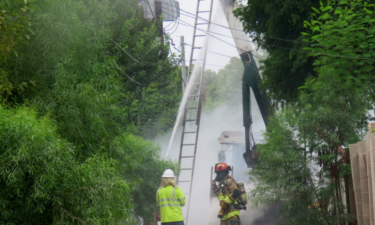 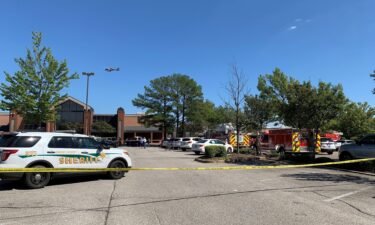 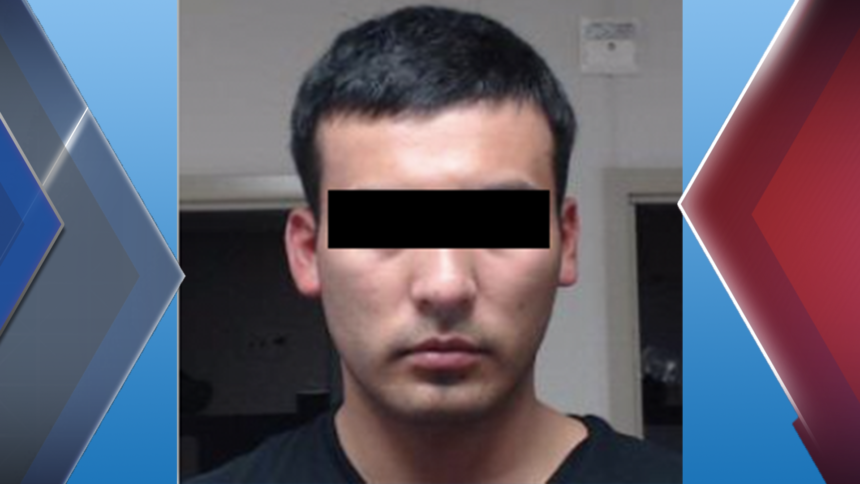 NILAND, Calif. – U.S.Border Patrol agents assigned to the El Centro Sector said they arrested a man Monday convicted of a sexual offense who was trying to smuggle an illegal immigrant into the country.

Customs and Border Protection said the incident happened around 12 p.m., when agents were conducting surveillance on a vehicle that was attempting to bypass the Highway 111 immigration checkpoint.

The agents said they conducted a vehicle stop on Frink Road and performed an immigration inspection of the occupants.  The agents determined that the driver was a permanent resident who tried to smuggle an illegal immigrant from Mexico, who was sitting in the back seat of the vehicle.

The agents arrested the pair and conducted an immigration and criminal history screening on both.

Records checks revealed that the driver, a 28-year-old from Mexico, had a conviction on September 25, 2018, for “Indecent Exposure” out of Costa Mesa, California.  The man was sentenced to 60 days confinement and three years probation for his conviction.

The driver was booked on charges of smuggling an illegal immigrant.  The other passenger, also in the country without documentation, was deported.

In fiscal year 2020, El Centro Sector Border Patrol agents said they have arrested and removed 40 individuals either convicted or wanted on sexual offense charges after they entered the United States illegally.