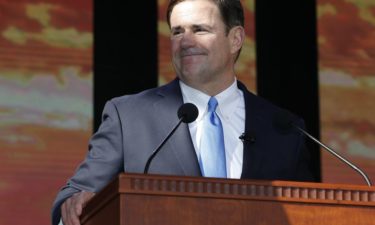 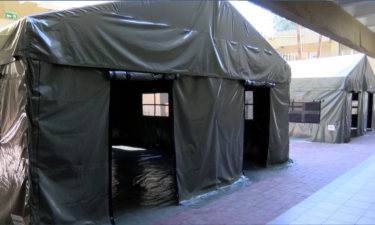 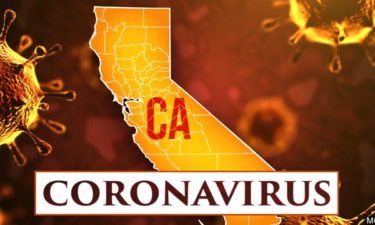 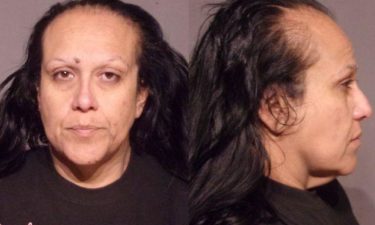 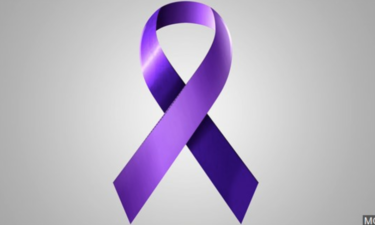 EL CENTRO, Calif. (KYMA, KECY)- A convicted felon was arrested after agents discovered a loaded pistol and a pipe with a substance believed to be meth in his vehicle.

The U.S. Customs and Border Protection said the man, a 30-year-old United States Citizen driving a Toyota Camry was pulled over near Heil Avenue and 7th Street in El Centro on Sunday evening.

According to agents, they recognized the driver as a known and convicted human smuggler.

Agents questioned the driver and determined the man was on supervised release for human smuggling.

The driver was arrested.

The weapon and the pipe were taken as evidence and the driver was transported to the El Centro Border Patrol Station for processing.