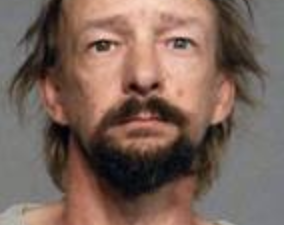 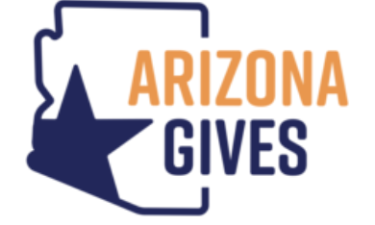 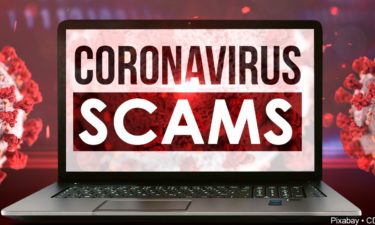 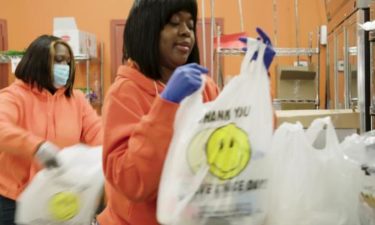 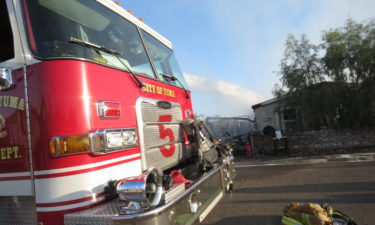 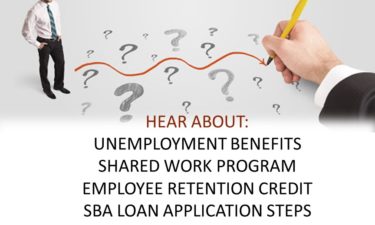 The Department of Defense identifies the two Marines as Gunnery Sgt. Diego D. Pongo, 34, of Simi Valley, Calif., and Capt. Moises A. Navas, 34, of Germantown, MD.

NBC News reports the Marines were killed during a mission to clear out an extensive mountain cave complex where ISIS fighters were hiding and living, according to military officials.

Four other U.S. troops were wounded.

According to The Associated Press, around 5,200 U.S. troops are in Iraq to assist Iraqui security forces as they fight ISIS.

In February, two U.S. personnel were killed and six more were wounded while U.S. and Afghan forces were conducting a joint operation. A person wearing an Afghan uniform opened fire on them with a machine gun in Nangarhar province, Afghanistan, the military said. 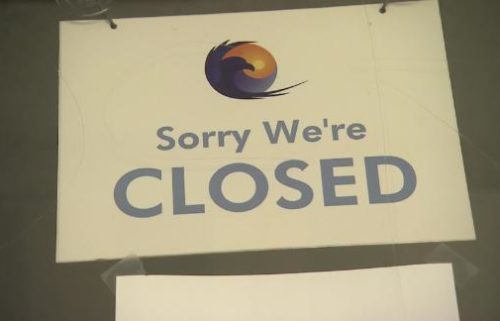