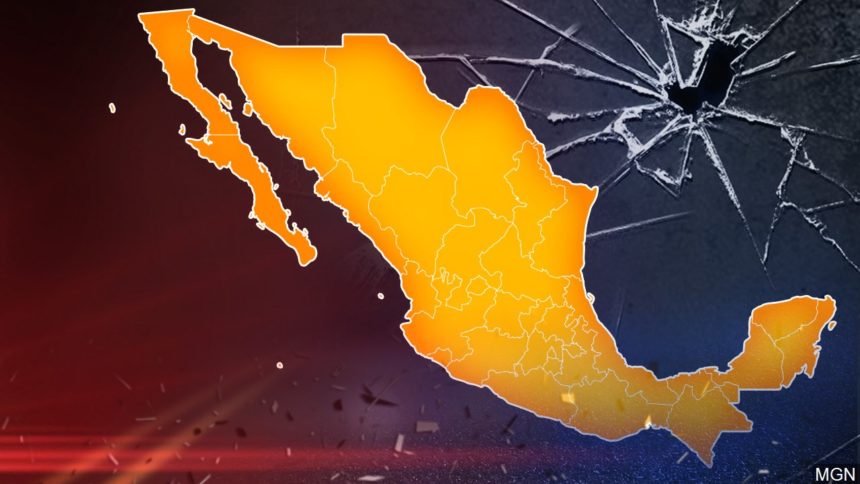 The Popular Autonomous University of Puebla said the two dead Colombians, a man, and a woman, were exchange students in the medicine program. The Puebla state university said a Mexican medical student was also killed.

Gilberto Higuera, chief prosecutor of Puebla state, east of Mexico City, said the Uber driver who picked them up in the city of Huejotzingo was also slain. He did not reveal the cause of death or the possible motive in the killings.

Higuera said three suspects had been detained in the case. The victims’ car was found nearby.

Puebla has been plagued by violence that in 2019 forced astronomers to reduce staff at a remote observatory.

The university said in a statement that it “expresses its profound indignation and concern over the escalation in crime and violence in our state and our country, that condemns families to live in a constant state of fear and uncertainty.”