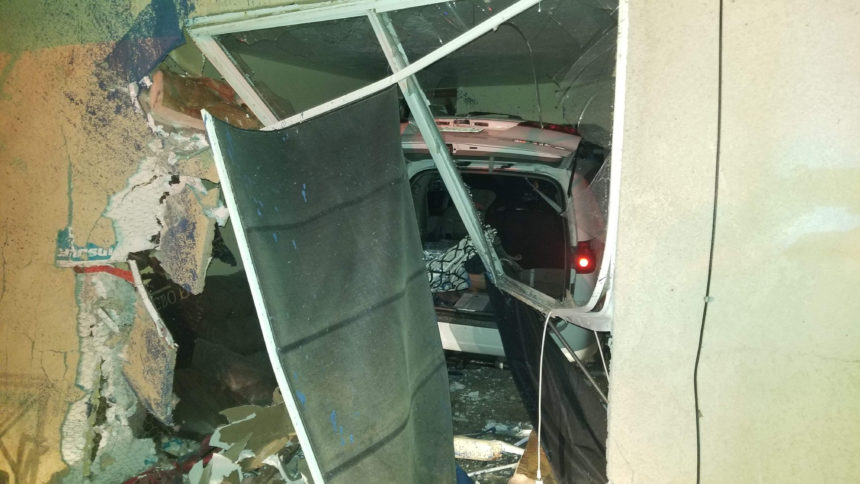 YUMA, Ariz. (KYMA, KECY)- A vehicle crashes into a house in Yuma Tuesday.

According to the Yuma County Sheriff's Office (YCSO), a woman and two toddlers were inside the home when crashed happened. However, no injuries have been reported.

Deputies said the driver was distracted by the kids inside the car and that's what led to the crash.

Deputies are on the scene checking to see if the vehicle is safe to pull out.

Reports say the accident happened between 14th Street and 28th Avenue around six in the morning.

According to the homeowner, her neighbor crashed into her home around six in the morning.

“It’s the living room and then the kitchen. I sleep in the living room, but last night and the night before I didn’t sleep there," explained the homeowner.

Use caution and avoid the area.

This is a developing story, stay with KYMA, and 13 On Your Side for the new updates.