Authorities are investigating whether a body found in northern Arizona is that of a northwestern New Mexico woman reported missing over a month ago.

She was last seen Jan. 18 picking up items from the Farmington Mennonite Church where her car was found parked outside.

The San Juan County Sheriff’s office said an autopsy would be conducted as early as Monday to establish the identity and to determine the cause of death.

A Coconino County Sheriff’s Office spokesman did not immediately respond Saturday to a request for additional information.

KOB-TV reported that Krause’s family released a statement expressing thanks to law enforcement personnel and others who searched for her. 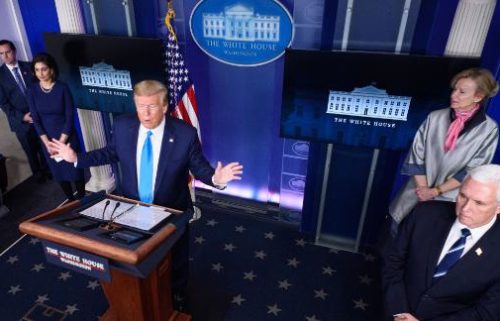 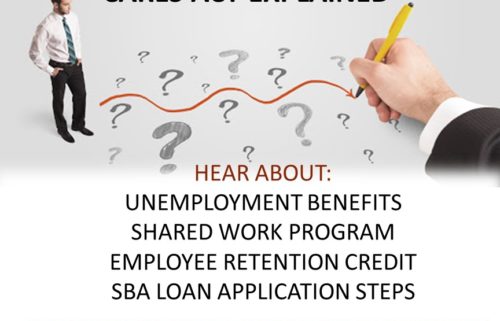