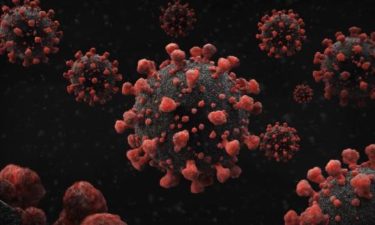 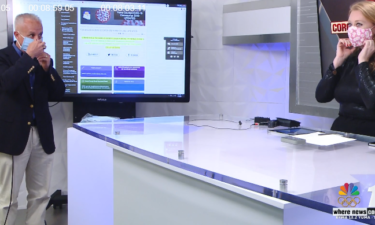 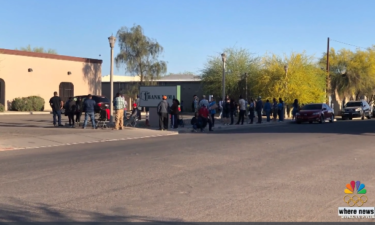 Mexican police are investigating after two men were fatally shot in the parking lot of Pollo Feliz Thursday afternoon.

The restaurant is located between Calle 26 and 27 in San Luis, Mexico.

Police have not identified the victims. 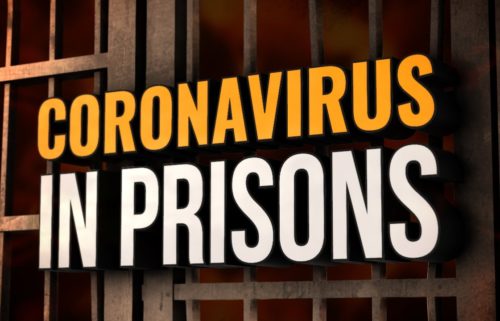 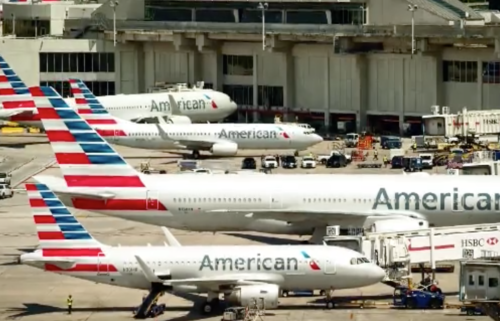 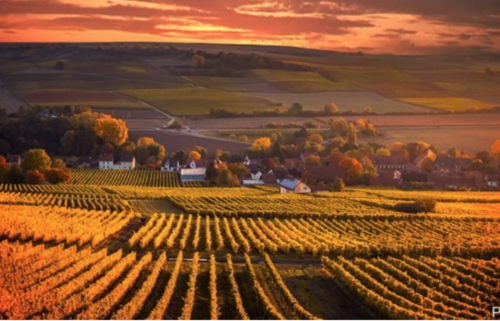 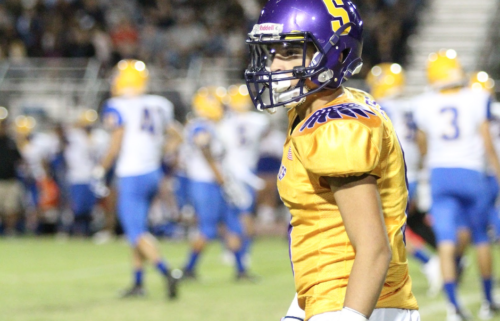