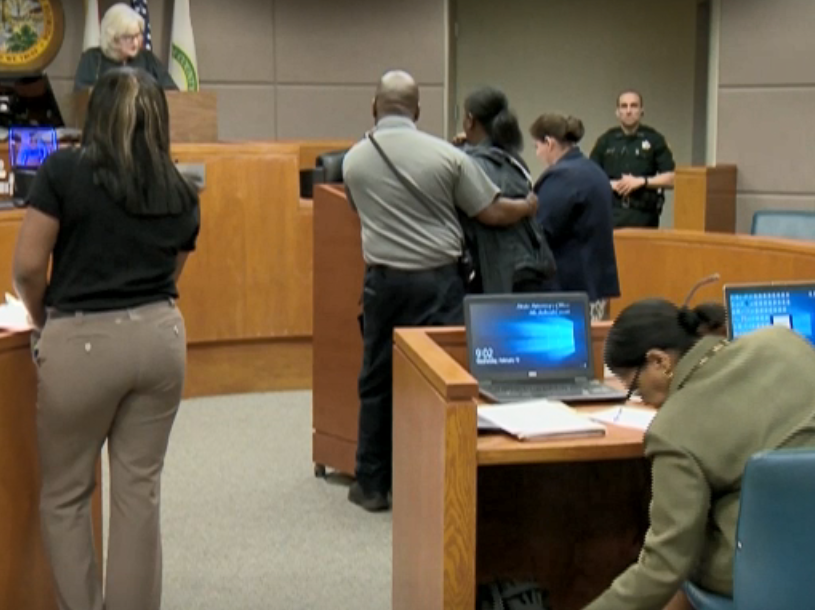 OCALA, Fla. (KYMA, KECY)- Police say a nine-year-old boy has been charged with trying to kill his five-year-old sister with a kitchen knife.

WESH News reports the boy was charged with attempted first-degree murder on Tuesday and made his first court appearance Wednesday.

The boy's attorney asked the judge for more time to further evaluate the nine-year-old.

Police say the boy stabbed his sister on January 27 while their mother checked the mail.

However, nine-year-old told police his thought of killing his sister entered his mind two days before the incident happened.

According to WESH News, the children's mother told police she had left the kids alone for 10 minutes when the incident happened.

The girl was released from the hospital last week.