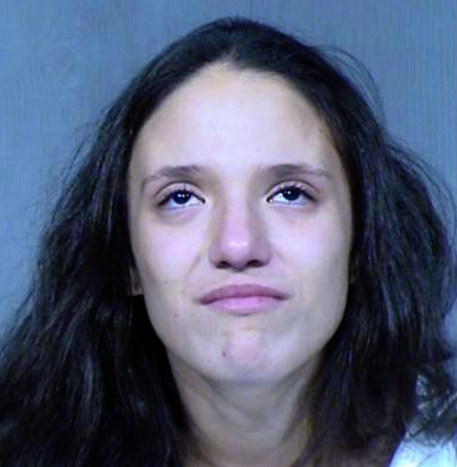 PHOENIX (AP) — A woman has pleaded not guilty to first-degree murder charges in the suffocation deaths of her three young children in Phoenix.

Rachel Henry entered the plea on Tuesday on the charges stemming from the Jan. 21 deaths of 3-year-old Zane Henry, 23-month-old Miraya Henry, and 7-month-old Catalaya Rios.

Henry identified herself by name and provide her birthday when asked in court, but said nothing else during her brief arraignment hearing.

Prosecutors have said that Henry has acknowledged having a history of methamphetamine addiction and that her children had previously been removed from their home by child-welfare authorities in Oklahoma because of issues related to her drug problem.

Henry’s family moved from Oklahoma to Phoenix in June.

The Arizona Department of Child Safety said it didn’t have any earlier contacts or abuse reports involving the family.

No motive for the killings has emerged.