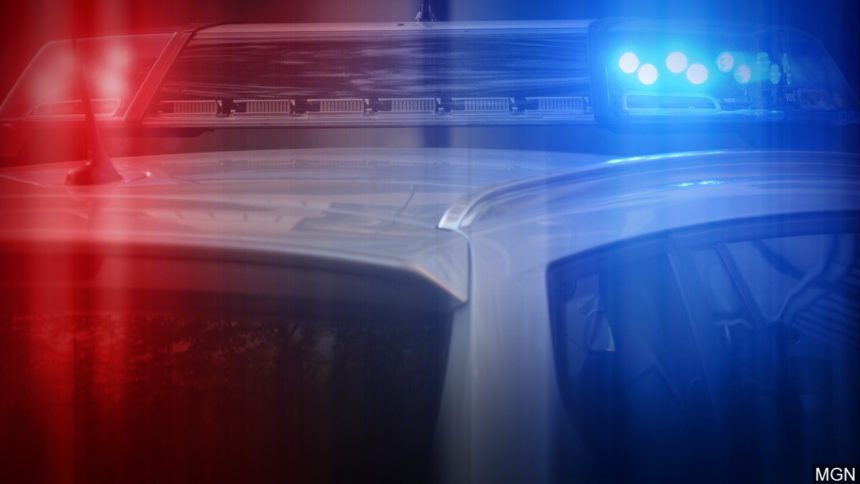 YUMA, Ariz. (KYMA, KECY)- The Yuma County Sheriff's Office (YCSO) said an officer shot and killed a man after he refused to drop a knife Sunday.

YCSO said deputies responded to a domestic violence call at the 6200 block of S. Avenue 8 1/2E. Upon arrival, a deputy approached Chris Cadotte, 63, wielding a knife.

Cadotte was told to drop the knife, but he refused and walked towards the deputy.

According to YCSO, after Cadotte disregarded commands to drop the knife, he was shot by the deputy.

YCSO says Cadotte died of his injuries at the hospital.

“When encountering someone that’s displaying some type of lethal or deadly force that’s not the option that we would utilize first. A taser is not your first option. Your duty weapon or some other firearm would likely be the first option," explained Lt. Samuel Pavlak.

Deputies add they are trained on how to handle these types of situations throughout their career, beginning at the police academy.

“Whether it be a force on force, doing it in person with maybe a simulation type weapons or even on a video screen such as the VirTra system they have at the Arizona Western College that Border Patrol facilitates and allows us to use," explained Lt. Pavak.

The deputy has been placed on paid administrative leave while the Yuma Police Department investigates the shooting.