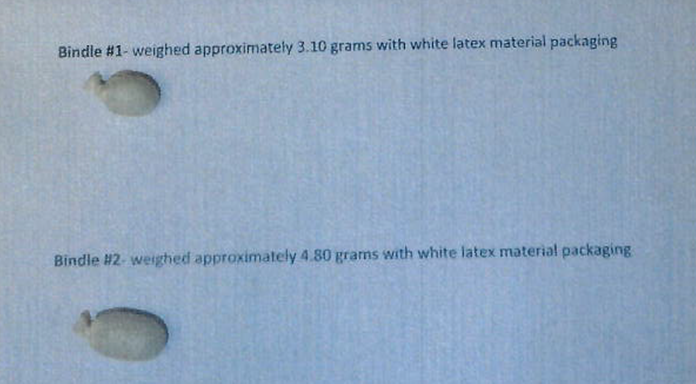 Luz M. Rodriguez was visiting inmate Pedro E. Espinoza when she was found in possession of the contraband.

The inmate Espinoza was housed in Administration Segregation due to his joint-attempt of entering the drug into the Prison through a visitation.

28-year-old Espinoza was admitted in September 2018 to serve 18 years for false imprisonment, criminal threats, and corporal injury to a domestic partner.

Upon investigation, it was concluded the two small bundles contained Herion.

Rodriguez attempted to smuggle two bindles of Heroin. The first weighed-in at just over three grams, while the other was closer to five.

She has been booked into the Imperial County Jail.