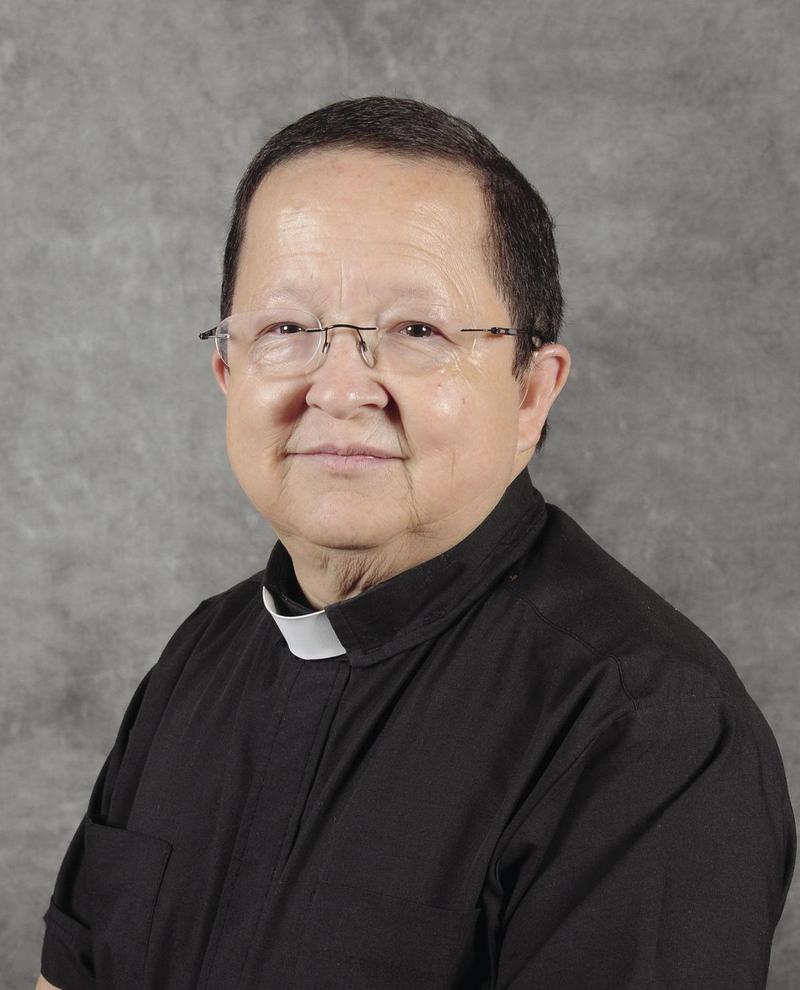 Two funeral services will be held in his honor Tuesday, February 11:

The first takes place in Nogales, Arizona at 10:00 a.m. at Sacred Heart of Jesus Parish, located at 272 North Rodriguez Street.

The second will be held in Tucson, at 1:30 pm. at St. Augustine Cathedral, located at 192 South Stone Avenue

His burial service will be held at 3 p.m. at Holy Hope Cemetery in Tucson.