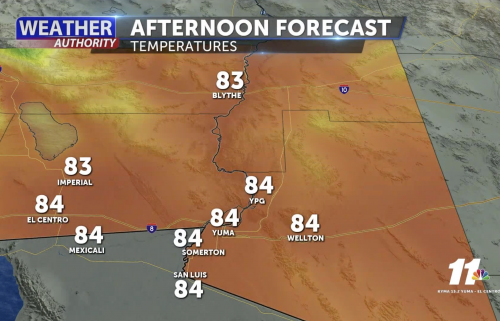 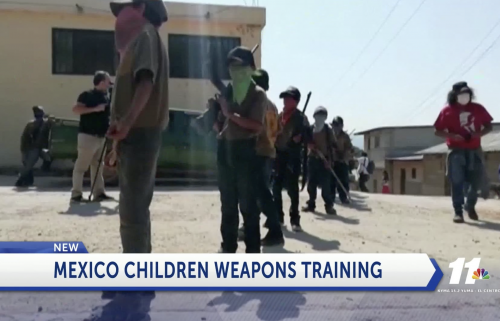 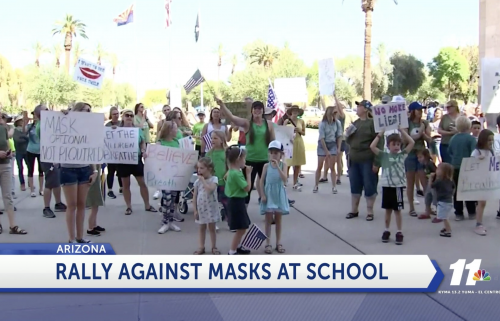 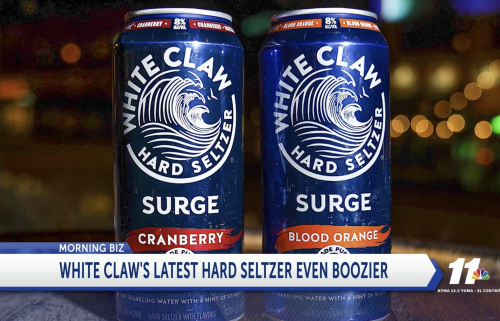 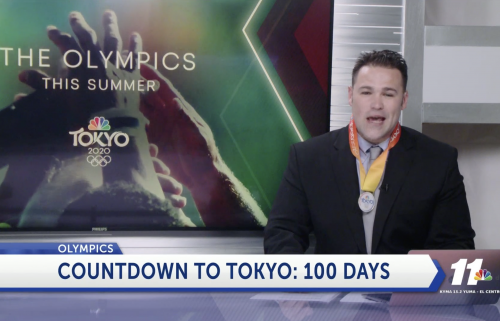 "M-30" and "Percs" are just two of the street names for the drug. Experts say kids are losing their lives for a temporary thrill. It's a reality for one local family. Their daughter was only 18 in 2020, when fentanyl killed her.

Nisili Tuiasosopo was a daughter, a sister, and a friend. The Tuiasosopos, a close family of eight, didn't know the tragedy that faced them when the teenager discovered the drug.

"You know, every day we'll never get over it. You know any mother, father that loses a child, you don't ever get over it." Nisili's father, Peter Tuiasosopo told, News 11's Arlette Yousif.

"We've seen 40 percent of fentanyl overdoses end fatally," says Jackson. That's almost half the number of people who overdose on fentanyl. The other 60 percent end up needing long-term treatment. Jackson explains, "even if you take one pill or even if you take a little bit, that's the risk you're running. You can slow your breathing. You can pass out and you can die."

The makers of street drugs do not have rules or guidelines when they mix chemicals. One pill could have more fentanyl in it than another, yet both look exactly the same. The drug is also highly addictive, which raises another set of issues for families of users.

The Tuiasosopos say Nisili got hooked. They say she was doing well in a youth-geared treatment program. However, when she turned 18, she had to transition into a program for adults. The family blamed the change for detouring her path to recovery - a detour that ultimately led to her death.

Peter Tuiasosopo, also called "Navy," says he wants to prevent other families from feeling the pain of that type of loss.

"So the goal of the foundation is to ultimately take this problem and make it a law. We want to call it Nisili's Law. And that will bridge the gap between minors, going from the youth system over into the adult system," says Navy.

The family has made it their mission to spread awareness and unite the community in both the fight against fentanyl, and the push for Nisili's Law.

For more information on Nisili's Fight, visit the family's website.

For more information on treatment offered by Community Bridges, you can visit their website.