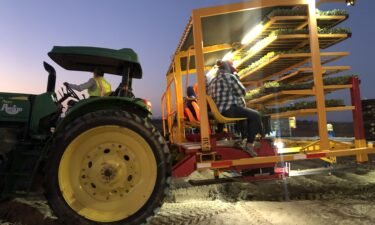 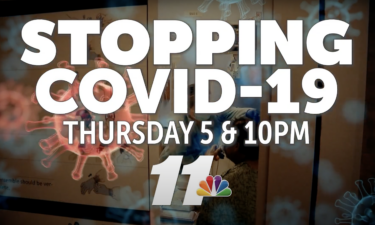 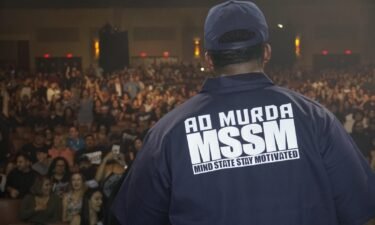 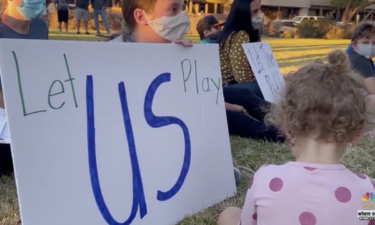 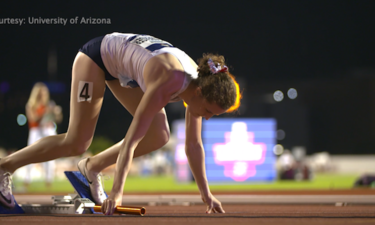 CROTHERSVILLE, Indiana (WISH) — Two children were ejected from a vehicle in a single-car rollover crash in southern Indiana on Sunday, according to Indiana State Police.

Investigators say the vehicle was northbound on I-65 in Jackson County around 5 p.m. when the driver, 32-year-old Kayla Irish, of Lakeland, Florida, lost control of the vehicle for an unknown reason. The SUV struck a guardrail, overturned and rolled into a concrete barrier.

Irish and the 9-year-old were flown to Louisville-area hospitals for treatment of serious injuries.

The five-year-old and a 12-year-old boy were taken by ambulance to Norton’s Children Hospital in Louisville.

Four other occupants of the vehicle declined medical attention.

The northbound lanes of I-65 were closed for roughly 3 hours after the crash.

Drugs and alcohol are not suspected factors.

The investigation is ongoing.