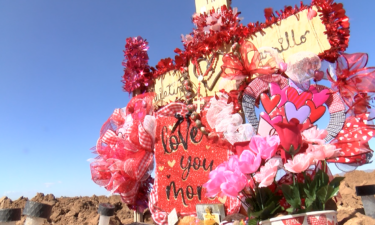 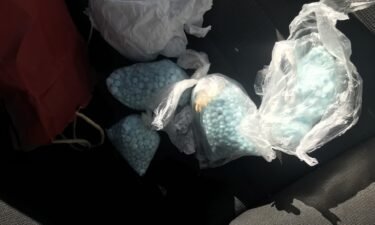 Buckingham Palace has admitted the royal household is not diverse enough, as it releases its annual financial report.

The Sovereign Grant report disclosed for the first time that the proportion of ethnic minority employees within the royal household is 8.5% -- with a target of 10% by the end of 2022. According to a 2011 census, 14% of the population of England and Wales is non-White. In Scotland, 4% are non-White.

The yearly financial statement also revealed the royal household has continued to work on improving its diversity strategy, which existed before the Duke and Duchess of Sussex's allegations of racism within the royal family earlier this year.

In their March interview with Oprah Winfrey, Harry and Meghan said there had been "concerns and conversations" over the color of Archie's skin before he was born.

In the wake of the Sussexes' revelations, Buckingham Palace issued a statement on behalf of the Queen describing the claims as "concerning," adding that "they are taken very seriously and will be addressed by the family privately."

While Harry and Meghan's remarks addressed issues of diversity within the family, the new financial report deals only with royal staff.

As the financial statement was released, a senior palace source highlighted the diversity and inclusion policies, training and programs in place but also acknowledged "we are not where we would like to be."

"The results are not what we would like but we are committed to improving this," the senior palace source said. "Hence we've started to publish for the first time our diversity statistics to ensure that we are both open and transparent about our efforts to improve and we fully expect to be held accountable for the progress that we make."

According to the palace source, the Queen and members of the royal family have "promoted and embraced" the diversity of both the nation and Commonwealth through their royal duties and "we therefore recognize that our own workforce needs to reflect the communities that we serve."

"We have continuous engagement with external advisors, organizations that are at the grassroots level who sit on our steering committee -- people who are able to give us a different voice, a different perspective and we recognize that we must do more."

The annual financial statement does not mention the ongoing review into historical bullying accusations leveled at Meghan. The Palace hired an external law firm earlier this year to probe the allegations.

Keeper of the Privy Purse, Sir Michael Stevens said: "There is nothing on [the bullying allegations review] in the report and we have nothing to add to our initial statement at this time. The review is still progressing and as you would expect it would not be appropriate to comment on something while it is still in progress."

The review is being paid for privately, according to the senior palace source.

The Sovereign Grant is essentially the Queen's expense account for royal activities from the government, covering costs of travel, staff and palace upkeep. It also includes a specific amount set aside to cover a ten-year refurbishment of Buckingham Palace that includes updating the property's electrical wiring, pipework, boilers and generators.

The grant is funded from the past profits of the Crown Estate, a real estate company that boasts a sprawling collection of farmlands and prime central London property. Most of its earnings go into government coffers, but 25% is paid back out to the Queen from the UK Treasury in the form of the lump sum each year. This is the Sovereign Grant and for 2020-21, it amounted to £85.9 million ($119.9 million), a figure based on the Crown Estate's 2018-19 performance.

However, the statement from the palace disclosed the royal household's net expenditure was actually £87.5 million ($122.1 million), a 26% increase on the previous year.

Stevens said the increase was largely down to the reservicing work at Buckingham Palace and that additional funds were drawn from the Sovereign Grant reserve to cover the surplus.

The report reflected the impact of the pandemic as it covers the last 12 months up to March 31 -- when measures aimed at controlling the spread of coronavirus severely restricted life in the UK including for the monarch and her family.

Despite the pandemic, the royal family undertook nearly 1,470 official engagements across the United Kingdom and overseas, according to the financial statement. Comparatively the Queen with the assistance of her family normally complete over 3,000 engagements each year. The royal accounts also showed the effect of the global health crisis on the Queen's diary -- with 113 official events throughout the year -- down from 296 conducted in the 12 months prior.

With royal properties like Buckingham and Windsor palaces shuttered due to lockdown, income supplementing the Sovereign Grant fell 53% to £9.4 million ($13.1 million) from £20.2 million ($28.2 million) the previous year.

Stevens said the result of another summer of low visitor numbers will hit the royal household harder than last year's predicted loss of income of £15 million ($20.9 million) over three years. The Keeper of the Privy Purse said the expected loss over the same period is now "in the region of £18 million [$25.1 million] over the same period."

Stevens continued: "But as we said last year, we will not be seeking any extra funding to cover the shortfall. We will cover it ourselves through our own efforts and efficiencies."

The report also confirmed the Sussexes have paid £2.4 million ($3.3 million) back to the Sovereign Grant to cover the costs of the refurbishment of Frogmore Cottage, their official residence when in the UK.

Other details from the financial statement included the cost of Prince Charles' trip to Kuwait following the death of the country's ruler in October cost £59,000 (around $82,300), while William and Kate's two-day UK train tour (which sparked criticism over its timing amid the pandemic) cost £48,000 ($67,000). 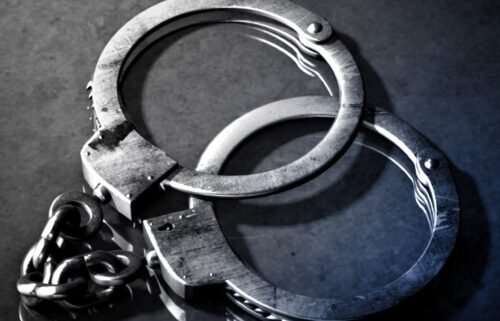