Police in Waterbury, Connecticut, arrested and charged a local man for the murder of a 16-year-old girl whose 2004 death had long been unsolved.

Willie F. Robinson, 52, of Matteson Street in Waterbury, was arrested Friday and charged with the murder of Jessica Keyworth, Waterbury Police said in a statement. He is being held on a $2 million bond pending his arraignment, police said.

The investigation dates to the afternoon of June 1, 2004, when Keyworth was found dead in the stairwell of a multi-unit residential building at 23-25 Pearl Street. The Office of the Chief Medical Examiner determined her death a homicide and said the cause was asphyxia by neck compression.

At the time, Keyworth was enrolled in Massachusetts in Job Corps, the job training program for young adults, and had taken the train on May 30 to Waterbury.

Detectives identified Robinson as the person responsible for her death “through investigative means,” police said. Further details were not made available. A news conference is scheduled for Monday afternoon, though it could be rescheduled depending on winter weather.

“Detectives of the Major Crime Squad worked relentlessly on this homicide investigation over the years,” police said in a statement.

CNN could not determine whether Robinson has retained an attorney yet. 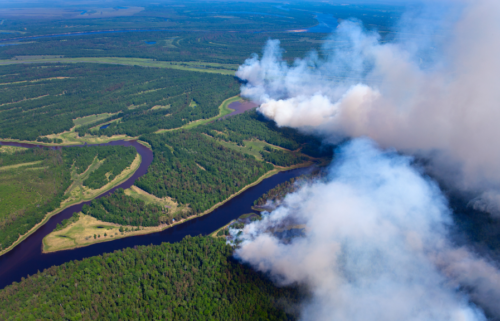 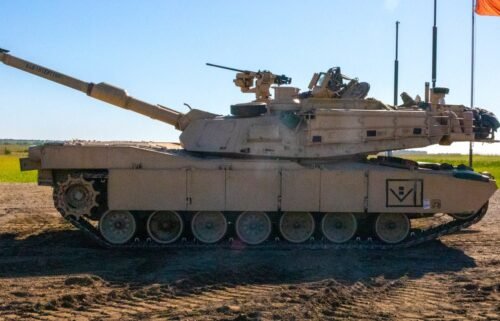 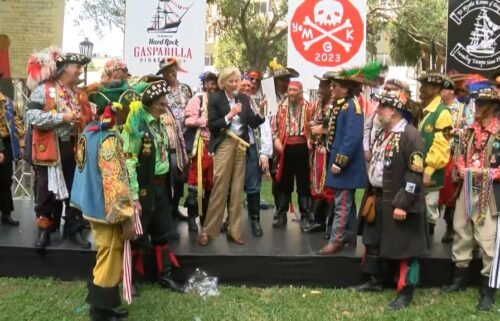