2020 could break records for hottest year

The National Oceanic and Atmospheric Administration (NOAA) said Wednesday, September 2020 edged past 2016 to break the heat record. Researchers also said there's a two-to-one chance 2020 will end up as the hottest year on record.

2020 has seen record high temperatures in California, Oregon, Europe, much of Asia, and in the Southern Hemisphere. Scientists say it's due to man-made global warning with a little bit of natural variability.

It's been nearly 36-years since the Earth has had a cooler-than-normal month. 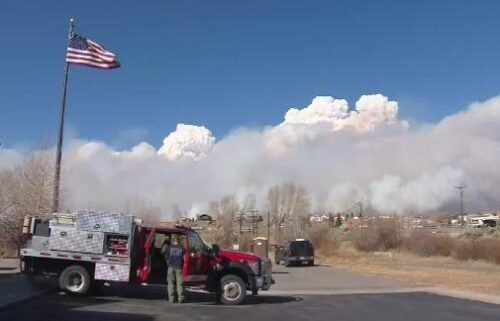