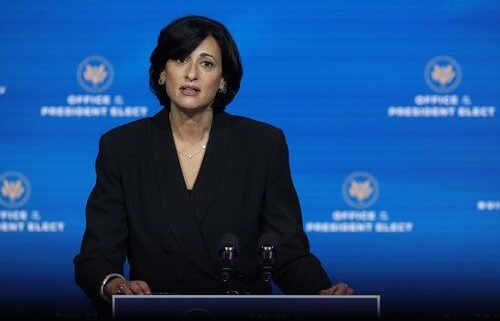 NEW SOUTH WALES, AUSTRALIA (KYMA, KECY) - Thousands of pounds of carrots and sweet potatoes were dropped from the sky, feeding Australia's wildlife as fires rage across the country.

Over 4,800 pounds of carrots and sweet potatoes were dropped to feed brush-tailed rock wallabies that have been affected by the fires.

Matt Kean, New South Wales Minister for Energy and the Environment, posted photos on Twitter, showing a wallaby enjoying one of the carrots.

"One happy customer, " he tweeted.

An additional image he tweeted shows the NPWS staff in action, dumping a large container of carrots over affected land.

So far, wildfires have killed nearly thirty people and have burned more than 8.4 million hectares. It's estimated that over a billion animals have been killed. 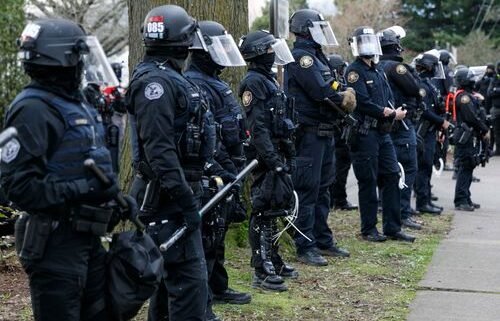