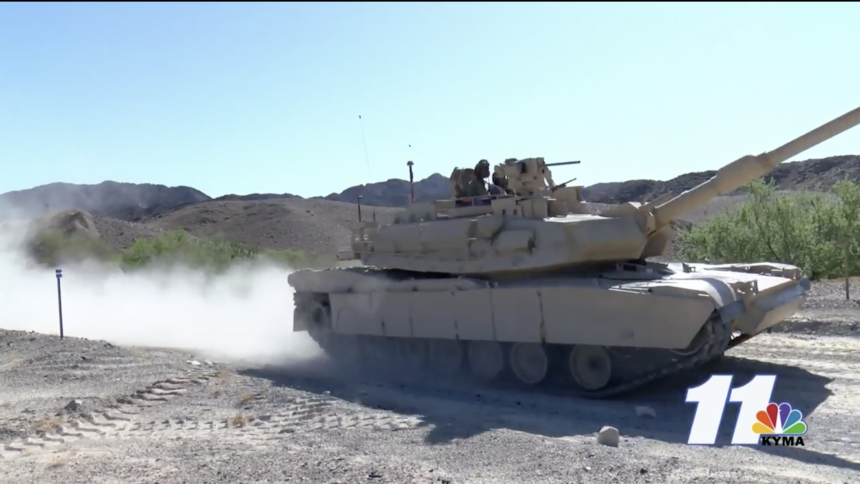 How realistic are military-inspired video games?

Video gaming has become one of the fastest-growing entertainment industries in the United States.

Among the most popular are the games replicating military warfare.

Mike Read is a gamer who've played video games since he was six years old, starting out with handheld Game Boys.

“I started playing Call of Duty, Battlefield, and all the war games when I was in high school.  The big thing that stood out to me with Battlefield was the realism.”

But how realistic are these games?

Just about 50 miles north of the U.S. southern border, the military’s elite warfare is put through the wringer on the Yuma Proving Ground (YPG); including the M1 Abrams tank.

This tank is commonly featured in warfare video games.

The M1 weighs over 70 tons and is made of armor, making it the heaviest battle tank in the service and a beast on the frontline.

YPG weapons operator, Raymundo Aviles, said, “It felt good rolling through the streets with a tank in the front, [and a] tank in the rear. You felt good, you felt powerful like nothing’s going to do anything to you.”

Benjamin Megui, the M1 Operator, added, “It’s a big tank. Anybody that sees it is going to feel intimidated by it.”

However, the size is not all that’s intimidating about the massive battle tank.

It has an engine just as powerful and fierce as a $3-million Bugatti.

Hernandez said, “The engine is 1500 horsepower. [The] engine and transmission [are] put together. That enables mobility for the 74-ton vehicle.”

It’s a vehicle that can easily maneuver and traverse through hidden hills, cross-country terrain, or 60% inclined desert slopes.

Megui said, “Driving [an M1] you feel like you can run over anything and power over any of these mountains out here."

Just as in the video games, the bad boy is combat-ready!

Gamers like Mike Read say they can depend on the M1 Abrams for its level of destruction.

“The fact that you can run into a building and five seconds later the building will be completely different, whether that be a wall destroyed or something has obstructed the entire face of the building," said Read.

Video games are even capable of replicating some intricate software and technology featured in the actual tank.

Hernandez said, “Whether it's target tracks or slew to cue or move the turret in the manner that you want to move. Everything is through a panel and it goes through the software, [enabling] it to do what it can do.”

When playing a video game, gamers can control a tank with just a toggle switch.

In reality, it takes four people to man the M1 Abrams.

“All of them in conjunction, they’re able to drive the tank, move the turret simultaneously. Say if you’re moving and you want to hit a target, the driver, the gunner and everybody works in conjunction to hit the target successfully,” Hernandez added.

When gamers virtually enter the combat zone, whether that be set in the battlefields of World War II, futuristic worlds or outer space, they say communication plays a major role.

Often times, gamers use headsets to give them a similar effect of a military CVC helmet.

A CVC allows live and constant communication while navigating through the enemy’s territory.

Read said he uses a headset for accuracy in his shots and for better sound.

These aspects of realism create a wanderlust for war.

Aviles said, “My kids play [Call of Duty] all the time, and they're always asking me questions if I do this or that at work, they’re interested. My son is always talking about being in the army.”

However, in actual warfare, when your life is on the line, there are no respawns (gamer term for coming back to life) or second chances at life.

When Megui was stationed in Afghanistan, he rode in the convoys and admitted to how scary it was.

While technology is ever-evolving, YPG says the military advances technology based on its needs and reaction to other countries.

Hernandez said, “[YPG] wants to turn in the best technology as possible for our soldiers and war-fighters overseas, so they are able to dominate the battlefield and eventually come back home safely.” 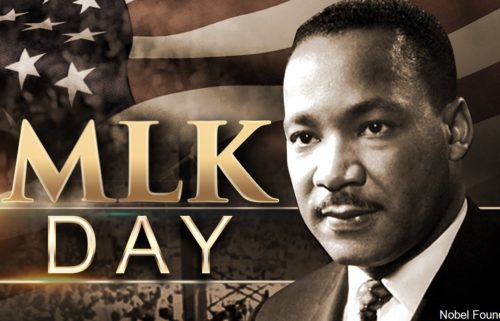 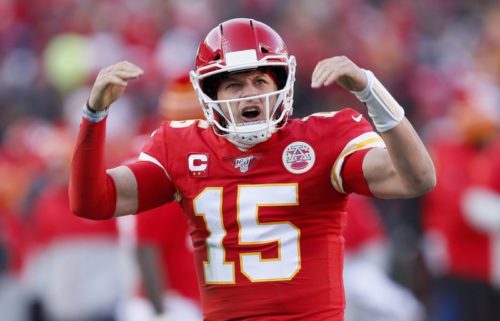 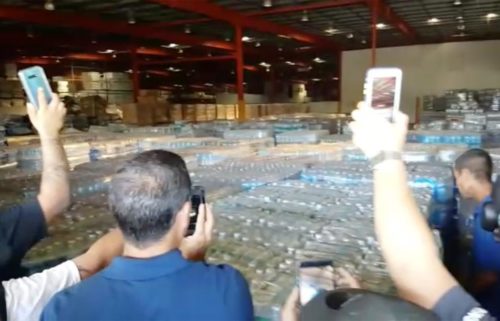