CASA Yuma county along with other organizations host adoption day

"Today we are celebrating National Adoption Day. Fourteen children are being adopted finding their permanent families, and adoptions are something that happens year-round at the juvenile court", said Ed Milligan, director of Yuma County Juvenile Justice Court.

The event lasted for three hours, and 14 children were adopted. Yuma County Juvenile Justice Center also mentions that children can be adopted from the center at any time throughout the year.

Court Zeppernick joined the KYMA team as a reporter in October 2022.
Reach out to Court with story ideas and tips at: court.zeppernick@kecytv.com 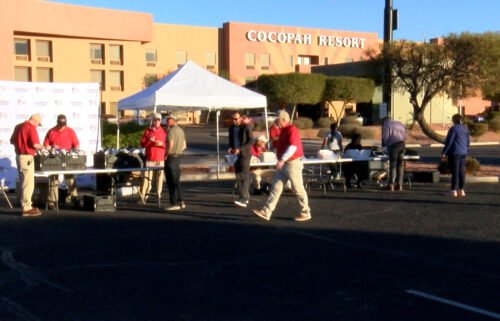 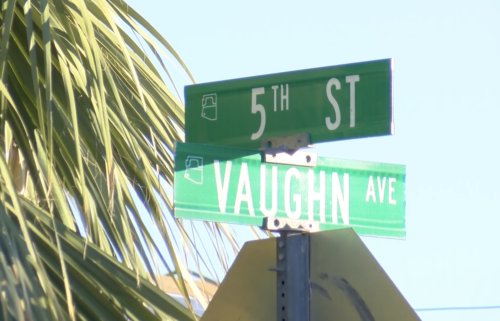 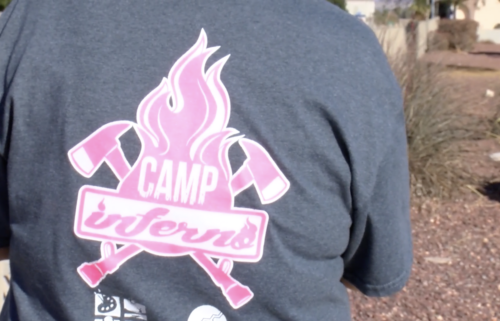 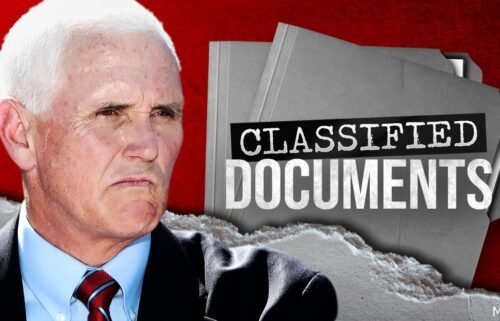