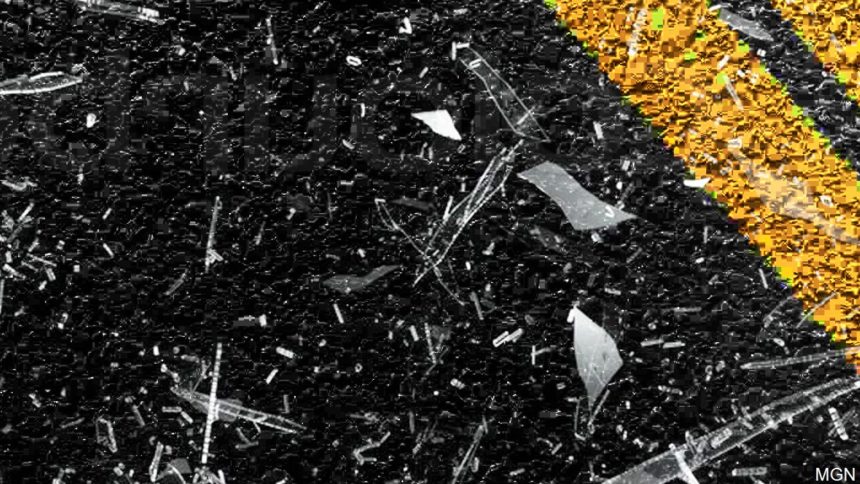 Upon investigation it was found a 42-year-old man driving a Chevy truck traveling westbound crashed into a parked Ford truck at a high speed.

This caused the Chevy truck to roll over multiple times. Officers found a 33-year-old woman was found trapped inside the Chevy.

She was stabilized by YPD and extracted from the vehicle by Yuma Fire Department. The woman was then transported to Yuma Regional with serious injuries.

The male driver was also transported to YRMC with minor pain, according to YPD.

YPD says the 2400 block of 3rd street will be shut down until investigation is complete.