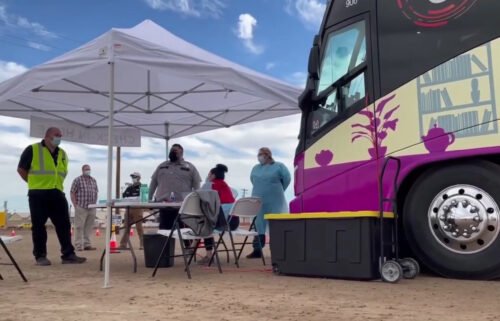 YUMA, Ariz. (KYMA, KECY, KSWT)- The Yuma East Wetlands is just steps away from downtown Yuma and spans nearly 500 acres of what was a trash-strewn jungle of non-native vegetation has been transformed into a beautiful wetlands area.

Just past the Ocean-to-Ocean Bridge, you can take an unpaved trail about ½ mile to a raised overlook, or circle the East Wetlands on a three-mile loop.

The East Wetlands also extends along the north side of the river, access from the Quechan Tribe's Sunrise Point Park, below St. Thomas Mission off the north Levee Road.

Park officials say this is a natural habitat area. There are no paved paths, restrooms, drinking fountains or other  facilities except a few benches.

Restroom are located in Riverside or Gateway Parks.

Fishermen, kayakers, canoeists and paddleboarders can use the South Channel for recreation.

As the tangle of invasive vegetation has been replaced with native trees and water quality has improved, wildlife has voted with its wings:  The bird population has doubled and species diversity has increased by 75 percent. In addition, endangered Yuma clapper rails are now mating and nesting in the East Wetlands. Eventually, the various restoration areas are expected to provide habitat for more than 330 species of birds and wildlife. 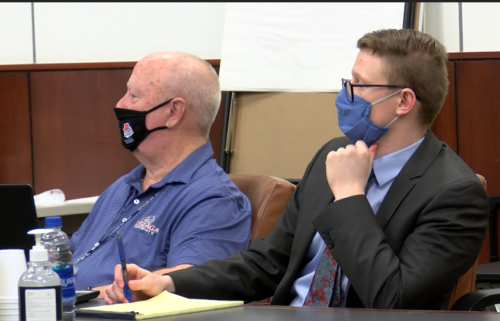