IMPERIAL COUNTY, Calif. (KYMA, KECY) - The Imperial County Sheriff's Office (ICSO) says it has recovered the bodies of two people. At least one is a confirmed victim of an August 31st flash flooding along Highway 78.

Deputies say a car driven by 61-year-old Jack Andrew Wood, of Blythe, was traveling along the highway during severe weather. They say Wood tried to drive through the water rushing across the roadway, but the water carried the car into the Milpitas Wash.

Deputies and a coalition of local law enforcement initiated a search and rescue mission. ICSO says searchers managed to recover Wood's body on September 1, but could not find his girlfriend, who was in the car with him.

Deputies say they did recover the body of a woman in the area on September 6, but cannot confirm her identity. They are using DNA to make positive identification. They say they are withholding additional information about the missing woman's identity at her family's request.

As Seen on TV / Top Stories 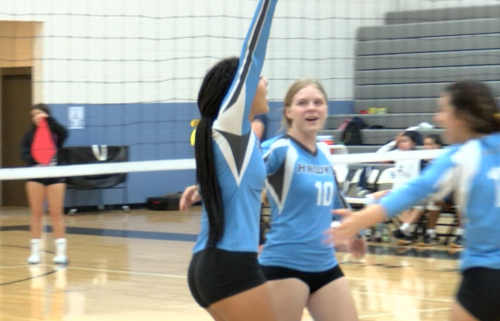 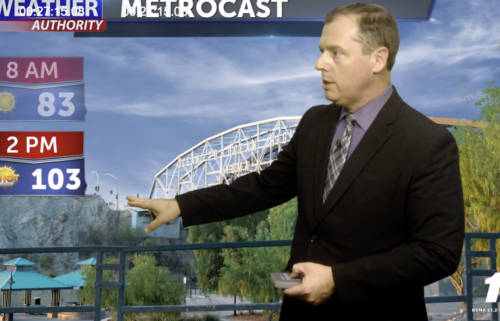 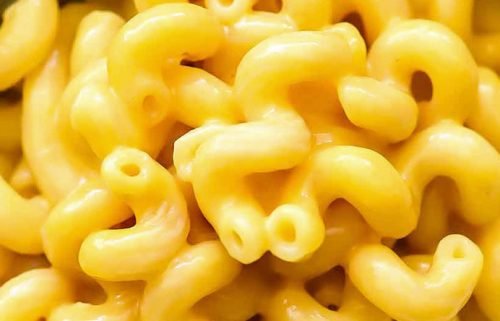