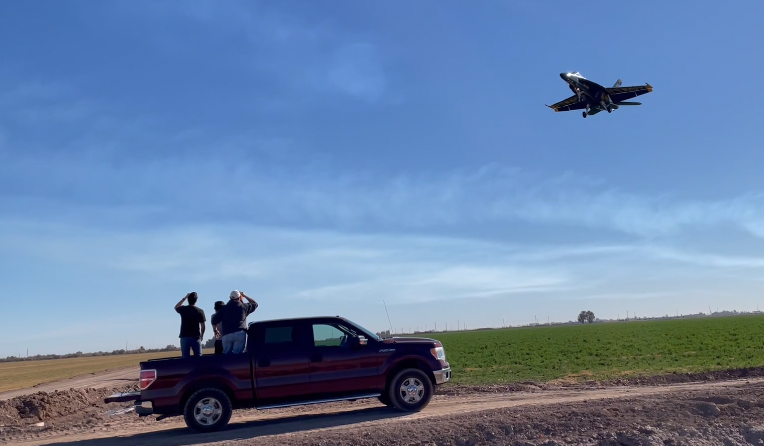 EL CENTRO, Calif. (KYMA, KECY) - The Blue Angel's homecoming to the El Centro's Naval Air Facility has been a highly anticipated one, with last year's air show being canceled.

This year the air show has also been canceled, but the blues are planning something special for Imperial County.

"For the first time, we’ll take those through our winter training cycle here. It's a bigger jet with a bigger engine, a little bit louder and easier to see and they are a beautiful aircraft," said Kesselring.

Kesselring said this year’s homecoming to the NAF in El Centro was more special than in previous years. It was just the touch of normalcy the team needed after a rocky year.

“We’ve been coming out here for over 50 years and this community and no kidding if your look at our normal training schedule we spend over 300 days on the road every year. We spend more time in El Centro than we do anywhere else. this really is our home away from home and we are happy to be back," said Kesselring.