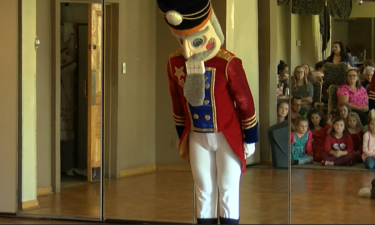 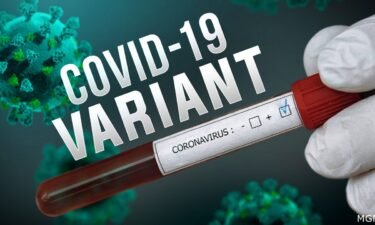 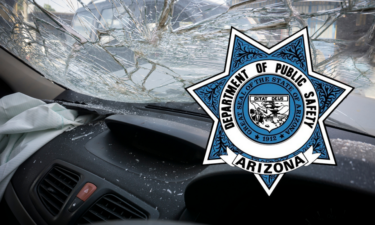 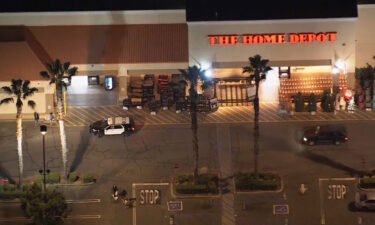 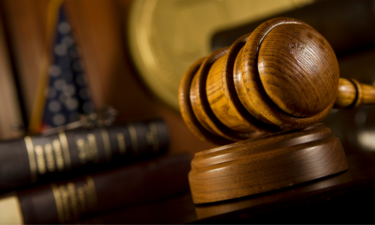 From December 18- 19, over 200 local, state, and federal Law Enforcement Officers, including the U.S. Marshal service, gave their time to make the area safer during the holidays.

Operation Valley Grinch spanned throughout the Imperial Valley, even including Mexican officials, all in search of wanted criminals.

During these checks, one missing child was found and returned to her family.

A sweep of Slap City, located north northeast of Niland, found four suspects thought to be hiding there.

Also located was a New York man wanted for producing child pornography. Officials say it is one of the worst cases of child exploitation in recent history.

Operation Valley Grinch proved to be highly successful, leaving the community safer during the holidays.

The 44 arrested criminals will spend their holidays behind bars, authorities say. As a result, several new felony investigations are now underway.