Stick around after the parade for the Christmas Festival

CALEXICO, Calif. KYMA, KECY, KSWT) - The City of Calexico invites the public to tomorrow's "Christmas Around the World" parade.

Starting this Saturday, December 14 at 10:00 AM, the event is sure to be one for the whole family.

Immediately after the parade, the Calexico Neighborhood House will celebrate its 16th annual Christmas Festival at Rockwook Plaza Park.

The Christmas Festival will feature a special appearance by Santa Claus, food, and various other vendors.

The City of Calexico welcomes all families and friends to these events, saying: Bring a chair, and join the fun! 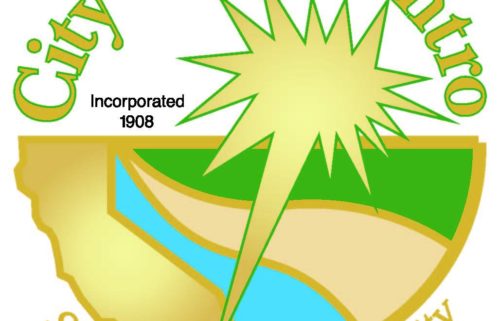