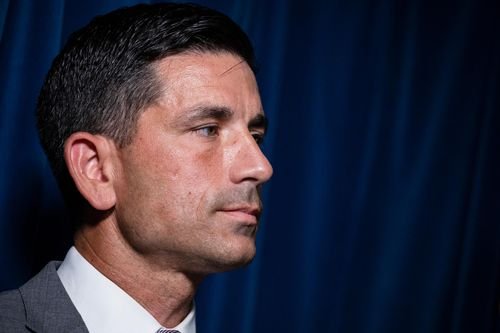 Wolf stepped down Monday amid legal turmoil over his authority to lead the department. Multiple courts have ruled that Wolf was unlawfully serving as the acting secretary, which would mean that policies he approved while in the role could not legally remain in — or go into — effect.

Wolf’s resignation from the acting secretary role meant Federal Emergency Management Agency Administrator Peter Gaynor is serving as acting secretary in the final days of the Trump administration. However, Wolf remained at the department in his Senate-confirmed undersecretary of policy role.

Gaynor delegated authority to Wolf on Tuesday to ratify regulations and policies, which would allow Wolf to make the policies, rules and regulations he approved during his time as acting secretary the formal policy of the department in a way that gives the DHS more solid legal footing. Those policies included several asylum policies, a rejection of new Deferred Action for Childhood Arrivals applications and a fee rule at US Citizenship and Immigration Services, as well as a memo regarding “First Amendment Protected Activities.”

The legal issues all stem from Prsident Donald Trump’s unwillingness to nominate a permanent secretary sooner.

There have been several attempts by DHS to clean up the legal mess stemming from changes to the department’s order of succession that helped pave the way for Wolf to take over the top role.

Last year, in an attempt to self-correct the succession order, DHS had Gaynor temporarily exercise the authority of Homeland Security secretary to try to alleviate concerns over Wolf’s legitimacy as acting chief of the department. Under one interpretation, Gaynor should have been the lawfully serving acting secretary based on the Federal Vacancies Reform Act.

That did not alleviate the legal issues and, on Wednesday, Wolf once again ratified numerous policies.

In a memo signed Wednesday, Wolf said he ratified the policies “out of an abundance of caution” because of a Government Accountability Office opinion and recent actions filed in federal court alleging that the DHS order of succession was not valid. It’s unclear if the latest move will help DHS with its legal issues.

The government watchdog and federal judges have cast doubt on Wolf’s legitimacy to lead the department, including in a court ruling last Friday blocking Trump administration asylum limits.

In November, a federal judge ruled that Wolf had not been legally serving as acting secretary when he signed rules limiting applications and renewals for the DACA program, invalidating those rules.

Government attorneys informed the court on Thursday that no changes have been made to the operation of the DACA policy as a result of Wolf’s ratification.

In an interview with CNN on Wednesday, Wolf said he had resigned in part because there was “no legal path forward” to successfully fight the court challenges, putting policies in jeopardy. “I wanted to make sure that they (DHS) had an acting secretary that could make certain decisions,” Wolf said. “I didn’t want all those decisions to be litigated.”

“As the administration’s clock ticks down, look for more (DHS) actions to try to protect Trump/Stephen Miller immigration policies beyond January 20,” former DHS General Counsel John Mitnick said on Twitter in response to the ratification.

Miller is President Donald Trump’s lead immigration adviser and has been the architect of his hard-line immigration agenda,

On Wednesday, Wolf said he was “hopeful” that the incoming Biden administration will look at some of the measures that have put in place and “try to understand before they decide to change or go a different route.”

Meanwhile, President-elect Joe Biden has vowed to change course, pledging to bring more refugees to the United States, to repeal regulations that have made seeking asylum in the US exceedingly difficult and to halt construction on the border wall. 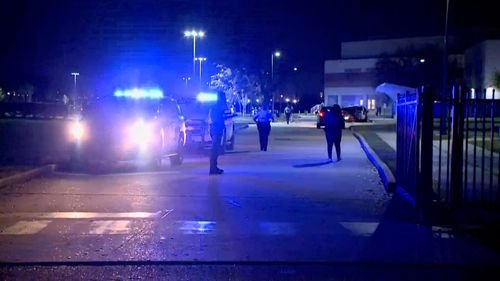 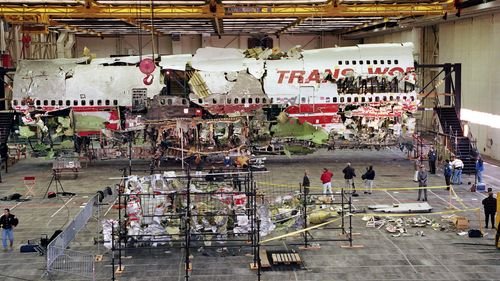