WASHINGTON, D.C. (KYMA, KECY) - A newly-released report from the Department of Justice (DOJ) shows the Trump administration knew its "zero tolerance" border policy would result in family separations, but moved forward with the protocols anyway.

The DOJ's inspector general released the report Thursday morning. It finds the administration failed to prepare to implement the policy, nor did it takes steps to manage the consequences.

The result was the separation of more than 3,000 families. 611 children still have still not been reunited with their parents. 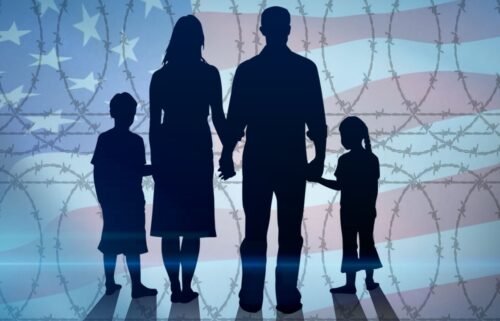 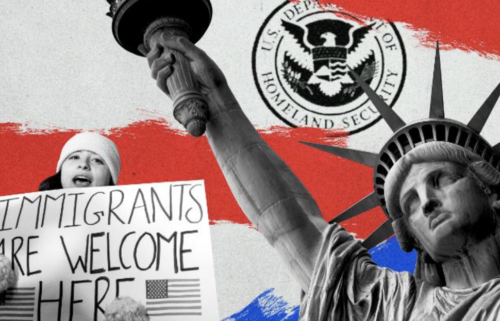