In today's Home Grown, we talk about a new kind of hemp that could be similar to wheat.

Growing hemp for consumption and its health benefits is a relatively newer concept.

One local farmer, Robert Masson who is an agriculture extension agent with the University of Arizona, has conducted four hemp trials, some successful and some not so much.

The most recent trial, planted in February, has inspired him to grow more plants like hemp wheat.

"It matured into grain types and fiber types, so they stretched, and I think that a winter planted could, I think it could be combined maybe like wheat," Masson explained.

The plant will be about two feet tall.

Until then, hemp lettuce is only about two to three months away from approval by the United States Department of Agriculture.

Once it's finalized, it will be sold in grocery stores in Yuma. 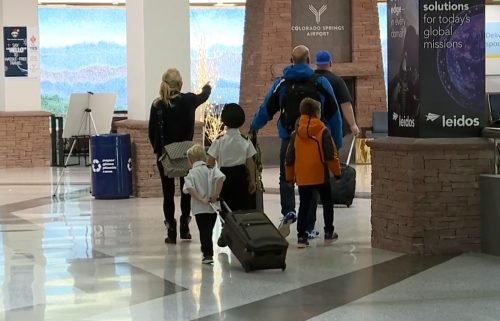