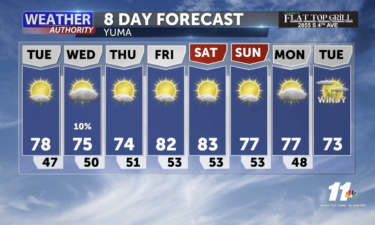 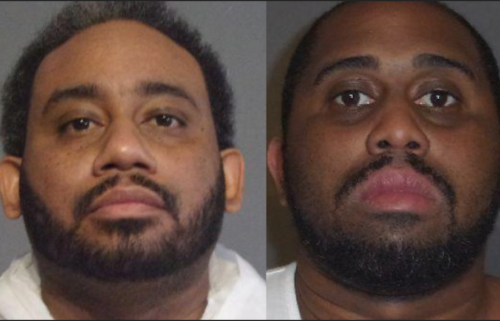 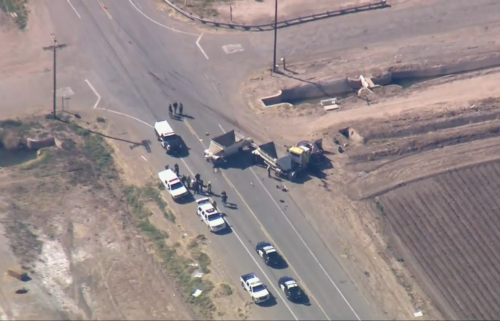 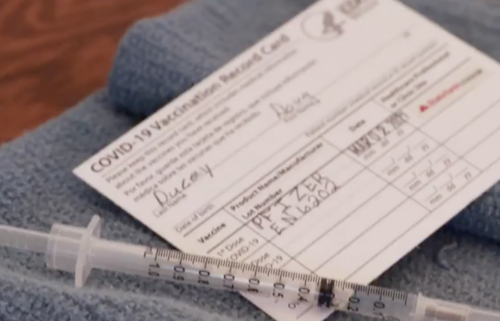 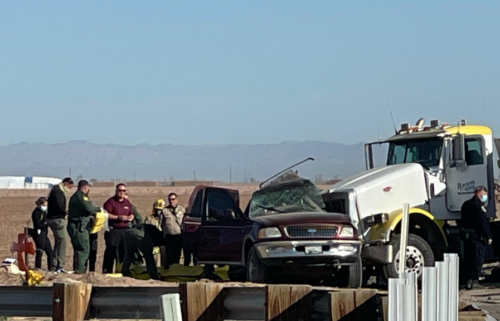 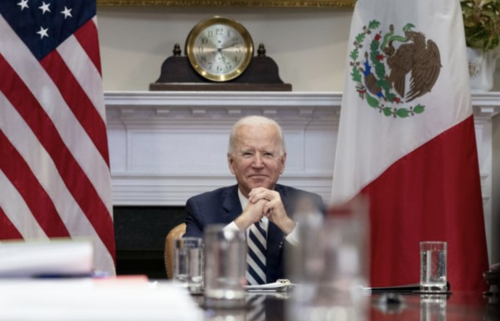 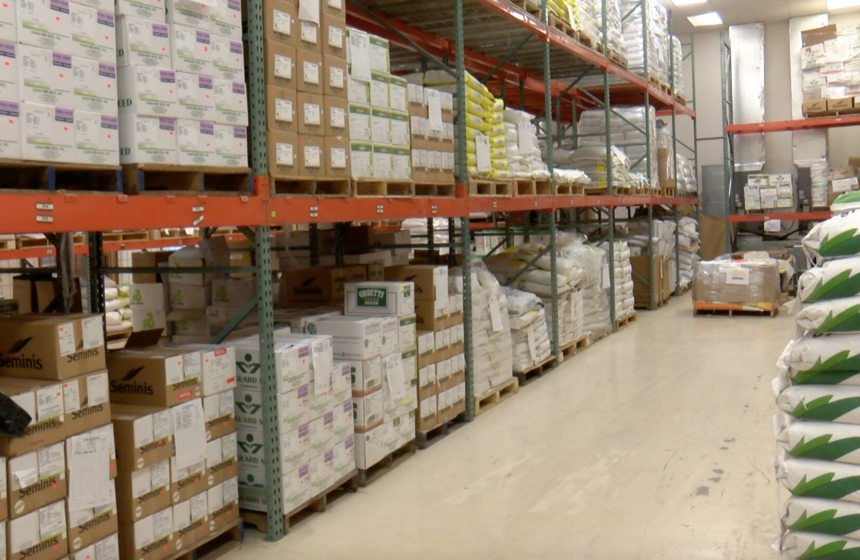 YUMA, Ariz. (KYMA, KECY) - For this week's Home Grown, we dive into the trial and error of mass producing adequate seeds for growers, and how Yuma is at the center of it for many agriculture companies.

Keithly-Williams Seeds is a Yuma-based company that works with seed suppliers to provide seeds to growers.

They mainly distribute vegetable seed like onions, broccoli, cauliflower and lettuce to the western United States and other crops like tomatoes, peppers and cucumbers to Mexico.

Once performance is up to expectations, they increase the quantity.

Purcell says the trial and error is a crucial step in perfecting the seed against the elements of mother nature.