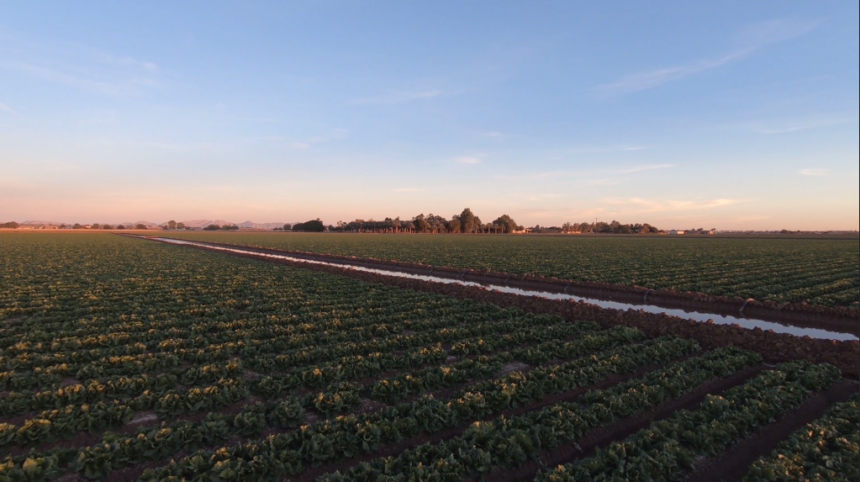 YUMA, Ariz. (KYMA, KECY) - Pesticides protect crops. They can be made synthetically or using natural products.

Cindy Smith, an agricultural relations director with Gowan Company, says they manufacture organic pesticides made with products like natural oils.

"A lot of people believe that organic has no pesticides, which is not true," Smith mentioned. "It just has a different type of pesticide."

All crops face some threat that hinders their growth. Weeds, diseases, or insects can attack the crops.

"So, if you're growing tomatoes or melons or lettuce like we grow a lot of in Yuma, lettuce is highly susceptible to all three of those problems," Smith explained. "You can't have weeds in your lettuce fields. You can't have fungus or disease on lettuce. You can't have bugs that penetrate into the lettuce."

Gowan Company produces pesticides in three forms. They can be liquid, powder, or pellet-like, and the type depends on the pesticide that the farmer is targeting.

Although the world relies on the food from crops themselves, Smith says there is so much more to agriculture than just the growing.

The company manufactures both organic and non-organic; sometimes, they can use both and get better results.

"You also find organic pesticides used in non-organic production. So, often times, one of the best ways to control pests is a combination of the two."

Tune in to 13 On Your Side at 4 p.m. as April Hettinger goes into more detail in this week's Home Grown.