YPD says officers responded to an audible alarm around five Wednesday morning at a business on Avenue A and 23rd Street. They arrived to find someone had broken into both Ideal Jewelers and Suspiros Bakery. In both instances, the thief or thieves stole multiple items and caused damage.

YPD still has no information on a suspect or suspects so they're asking the public for its help. If you have any information on these crimes please call Detective Cisneros at (928) 373-4744 or 78-Crime at (928) 782-7463 to remain anonymous. 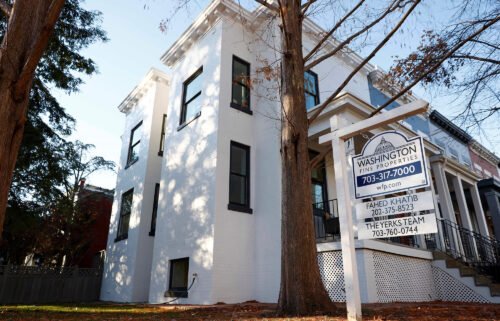 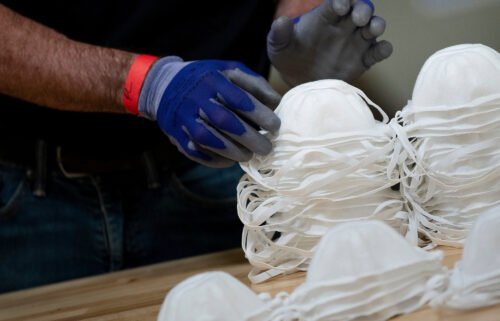