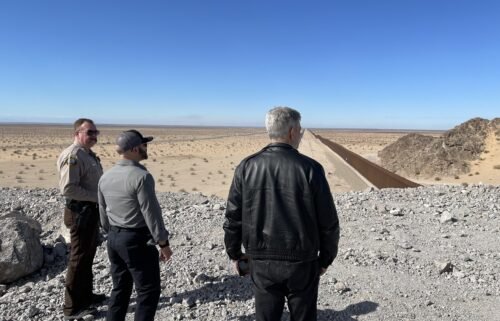 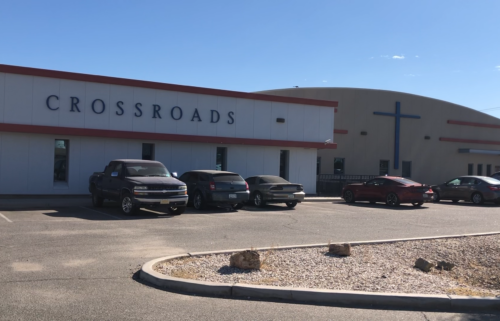 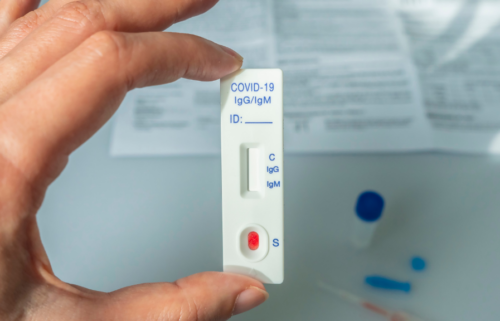 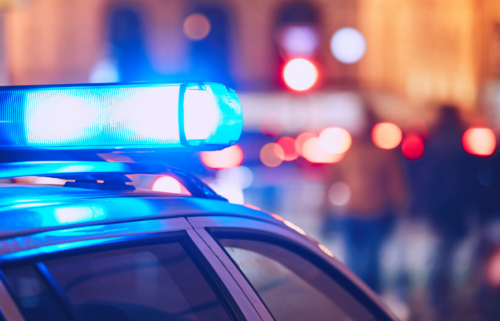 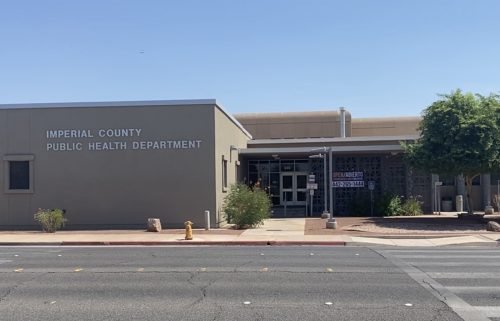 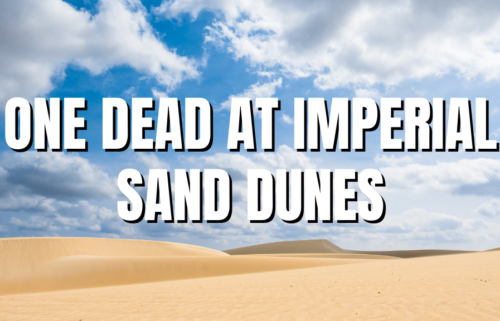 Upon arrival, Deputies learned of four masked suspects entering a victim’s residence and demanding money while displaying firearms. The suspects took an undisclosed amount of items and ran out of the residence. The four suspects then went to a neighboring residence and attempted to gain entry. A victim opened the door and two suspects pointed firearms while demanding money again.

The four suspects fled the area after the victim threatened to call law enforcement.

A witness observed a total of five subjects jumping a fence into the Ironwood Golf Course and entering a vehicle parked on the adjacent canal. The witness followed the vehicle to keep eyes on the suspects until law enforcement arrived.

Deputies were able to locate the vehicle and conducted a high-risk stop in the area of the Neighborhood Walmart located at 2675 W. 8th Street.

Once the vehicle stopped, two suspects fled on foot and the three suspects who remained on scene were detained by Deputies.

All three suspects were arrested and booked into the Yuma County Detention Center on charges of Armed Robbery, Aggravated Assault with a Deadly Weapon, Burglary, Criminal Trespass, and Theft.

No injuries were reported. This case remains under investigation.

Anyone with information regarding this case, please contact the Yuma County Sheriff’s Office at 928-783-4427 or 78-CRIME to remain anonymous. You can also visit our website at www.yumacountysheriff.org to submit an anonymous tip.