Police deemed Valdez in violation of his original conviction: 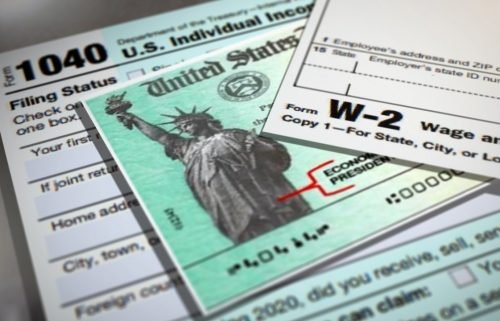 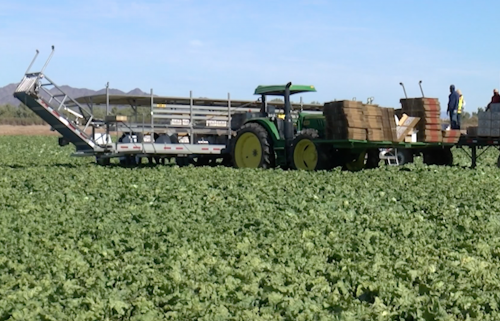