CATHEDRAL CITY, Calif. (KYMA, KECY) - The Riverside County District Attorney’s Office revealed Friday that authorities located and arrested Joel Sanchez in Mexico. He has since been returned to Riverside County and is scheduled to be prosecuted on Monday, April 26, at 1:30 p.m. at the Larson Justice Center in Indio.

Sanchez has been charged as an accessory in connection with the March 23, 2020, murder of Ruben Hernandez at a residence on Avenida La Vista.

Cathedral City police were called to the home regarding the shooting of a man and a young girl. Hernandez died at the scene and the girl was taken to a nearby hospital and survived her injuries.

An investigation by Cathedral City police detectives led to the identification of several suspects, including Sanchez, who detectives learned fled to Mexico.

The Riverside County Gang Impact Team (GIT), which is supervised by the Defense Attorney’s Bureau of Investigation, was contacted to assist in finding any outstanding suspects. GIT members are also designated as U.S. Marshal Service task force officers with the Pacific Southwest Regional Fugitive Team. They worked in collaboration with Cathedral City police detectives to locate Sanchez.

Another man, Gabriel Hernandez, has been charged with murder, but is still outstanding and his whereabouts are unknown. Anyone with information about where he may be is asked to contact Cathedral City police at (760) 770-0300. 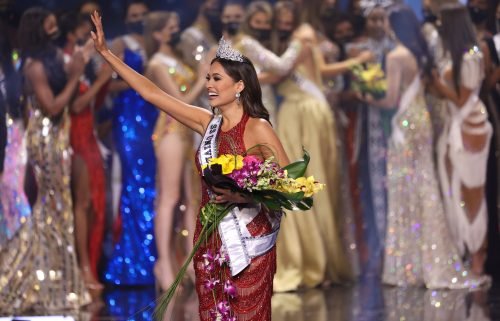 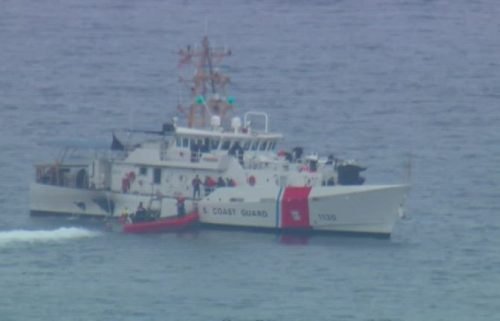