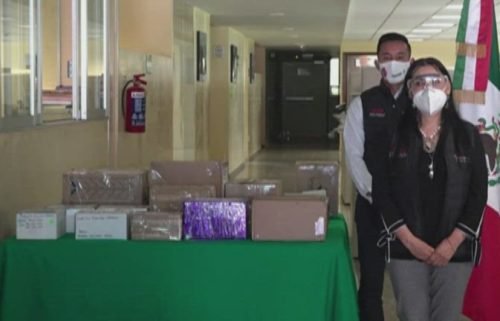 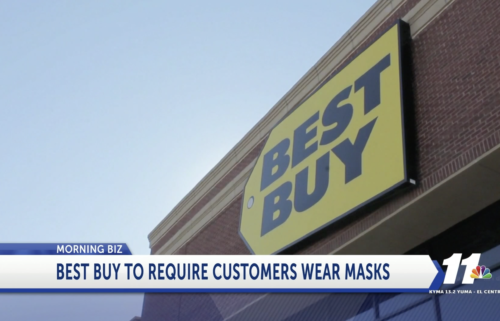 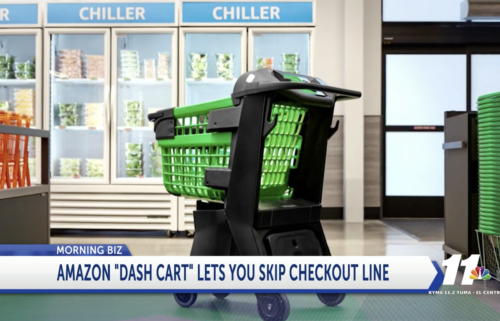 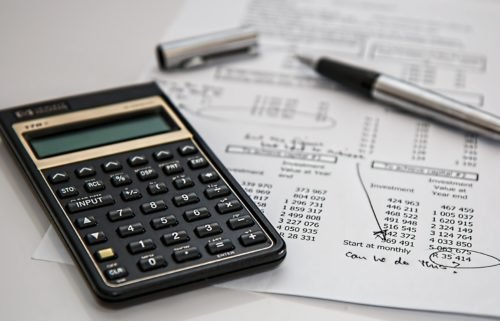 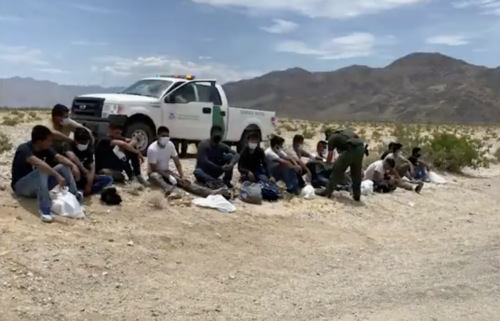 YUMA, Ariz. (KYMA, KSWT, FOX 9) - Adult probation in Yuma County is taking a unique approach to making sure inmates are staying out of jail.

Kara Ahearn, the chief clinical administrator of Community Health Associates, explained that to accomplish their goal they start even before the inmate is released.

"We start doing our release plan prior to the individuals being released from jail. So we actually have staff that is inside the jail. They are based out of there," explained Ahearn. "The probation officer communicates with the jail staff to go ahead and initiate a release plan."

In fact, in just a year with the two under one roof, they were able to pull a snapshot of data of eight people that are at high risk to end up back behind bars.

Of those eight, the average days they collectively spent behind bars before the study was 557 days. That's more than a year.

But after taking advantage of the treatment, the number of days spent among the men was 22 days. That's less than one month.

Adult probation explained how the convenience has helped probationers follow through with appointments.

“With the clinic what we’re able to do os that officer is able to walk the person down and do a warm handoff to the clinic and basically introduce them to the staff that’s here and set up the appointment for them and answer any questions,” said Mike Byrd.

Since the two have been under one roof they have helped about one thousand probationers ensure they don’t end up back behind bars. 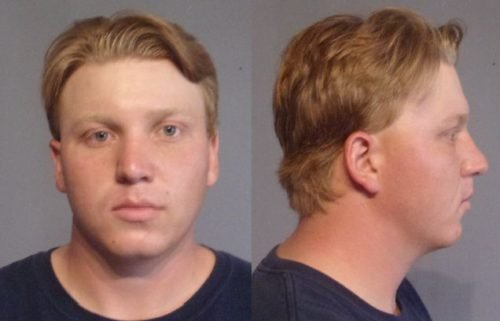