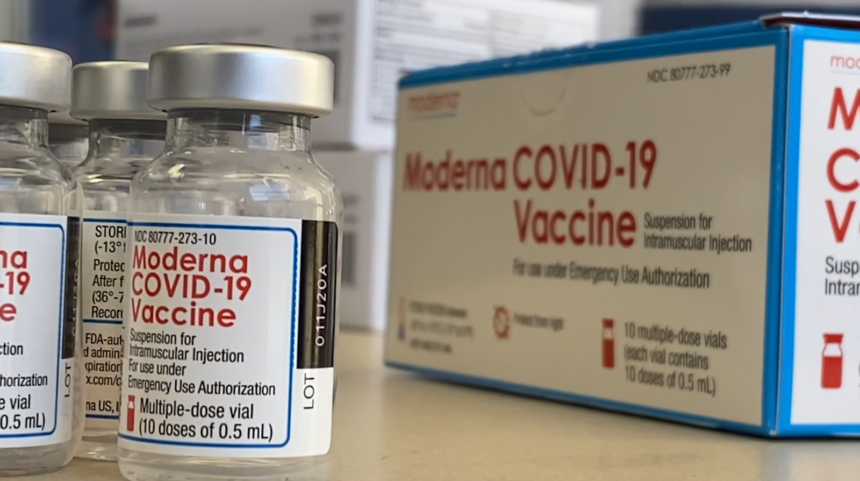 CBS 13's April Hettinger speaks to those in need, and those who provide the shots

YUMA, Ariz. (KYMA, KECY) - Yuma County opened up another round of COVID-19 vaccine appointments Tuesday, for those in tier 1B, including age 65 and older.

The appointments filled up quickly leaving some frustrated with the process, and without an appointment as COVID cases remain steady in our area.

Locals like Gigi McRoberts hear an unfortunate sound when they called to schedule an appointment: busy.

"Every day since they said it was in Yuma, I get on the phone and you can't get through," McRoberts said. "Sometimes you get a message or just busy or they just say 'no, we don't have any more.'"

Appointments opened up at 1 p.m. and were filled within minutes. This has been the case every time Yuma county receives new doses.

"Last time, we had 15 people monitoring those phone lines, and even at that point, it was inundated with phone calls," communication director Kevin Tunell stated.

The appointments were scheduled for Thursday, January 21 and Friday, January 22 for adults over 65, phase 1A and priority phase 1B groups. Even though the county received 6,900 doses, there is still not enough to go around.

"We need the supply here and then we push it out, you know, to the demand of the public," Tunell explained. "The problem is that the demand right now far exceeds the amount of vaccines that we're receiving."

There are vaccine centers in Phoenix if you are eager to get the shot but there's one thing to remember.

The county encourages everyone to continue to be persistent if you fall under these groups. The phase 1A group will get their second dose next week on January 27 and 28 and appointments are needed.