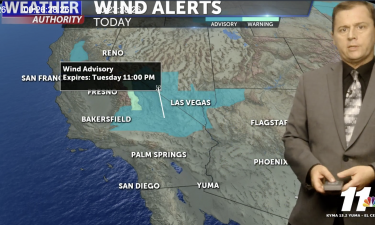 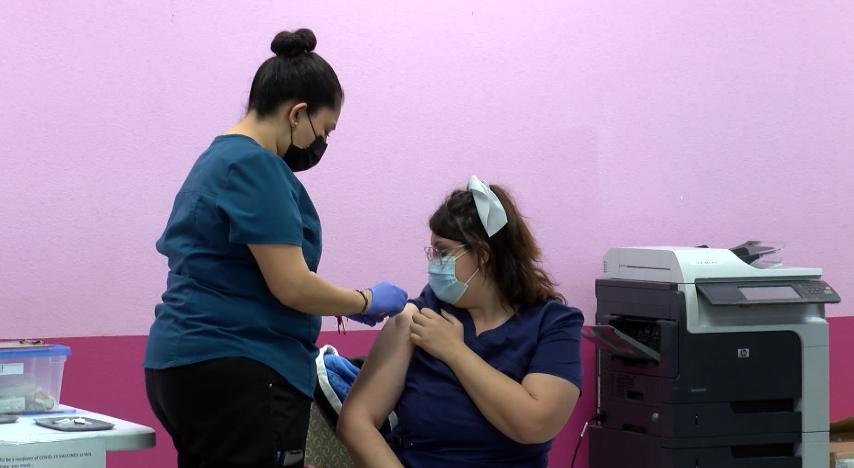 CALEXICO, Calif. (KYMA,KECY) - The single-dose Johnson and Johnson vaccine has made its way to Imperial County, giving residents a third option.

However one local doctor says right now is not the time to be picky.

The J&J vaccine received FDA approval just a week ago.

While the single-dose shot intrigues many who would prefer to get it over and done with, some are questioning its efficacy.

Compared to the Moderna and the Pfizer vaccine which hold a 95% efficacy and higher, the newly approved J&J vaccine has a 72% efficacy.

72% may not be as impressive as the other two choices.

"They are all 100% effective at preventing death, that's what's important," said Dr. Vo.

"Next year maybe you can have a choice when we have more vaccines available, not this year," said Dr. Vo.

Thursday on 13 On Your Side, Alexandra Rangel speaks to Vo Medical Center about the current shipments of vaccine. 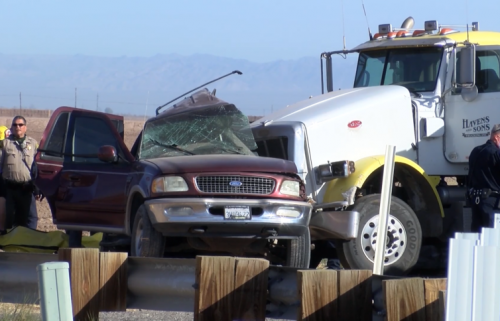 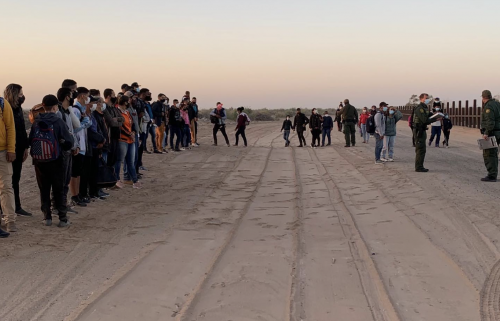 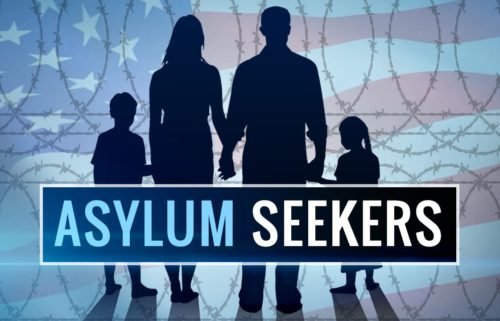