Officials say country will vaccinate 90% of its population for free

MEXICO CITY, Mexico (KYMA, KECY) - Mexico announced Tuesday it plans to vaccinate 90% of its population against coronavirus, and it will do so for free.

Some vaccines could be available as soon as December. Mexico hopes to administer them to most of its residents by the end of 2021.

The government has committed more than $1.6-billion to pay for the vaccines. It will offer them to the public for free. 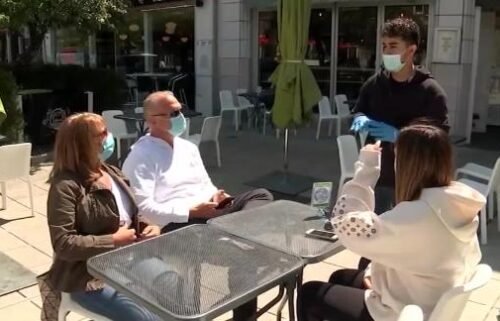