BEVERLY HILLS, Calif. (AP) — Prosecutors have filed charges against a 29-year-old man in last week’s fatal shooting of philanthropist Jacqueline Avant, the wife of legendary music executive Clarence Avant, at their Beverly Hills, California, home. Aariel Maynor is also charged with the attempted murder of the Avants’ security guard, whom he allegedly shot at during the Dec. 1 robbery but did not wound. Maynor’s arraignment is scheduled for Tuesday. It was not immediately clear whether he had an attorney who could speak on his behalf. Police took Maynor into custody after he allegedly broke into a home seven miles away in the Hollywood Hills and accidentally shot himself in the foot.

Share on FacebookShare on TwitterShare on Linkedin
California News 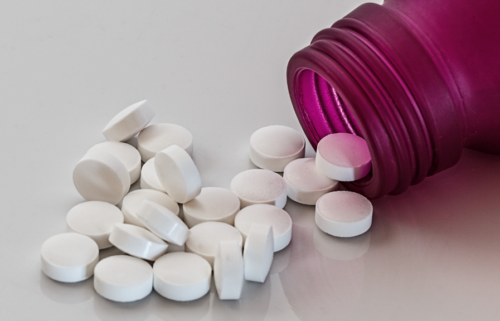 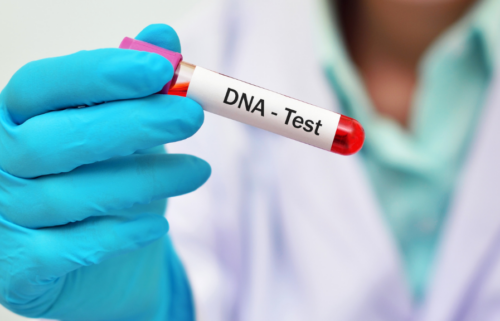 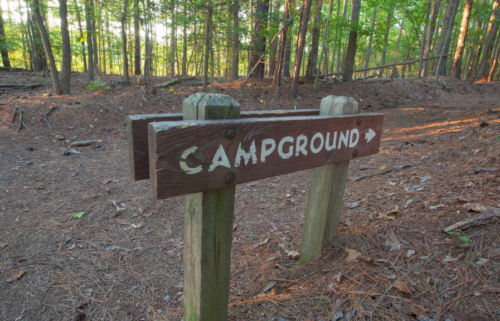