LAPD says two men broke into "The Real Housewives of Beverly Hills" star Dorit Kemsley's Encino home on the night of October 27th. Police say the men smashed a sliding glass door to get into the house. Kemsley and her children were home at the time.

Officers say the men threatened to kill Kemsley, and forced her to take them to her valuables. Police say they stole high-end handbags, jewelry, and watches, wrapping up all their plunder in a bed sheet before making their escape. A getaway driver in a black pickup truck was waiting for them outside.

Both of the suspects were wearing masks and black hoodies. Police estimate they're between 20 and 30-years-old.

LAPD says the robbers made off with about $1 million in Kemsley's property. Police aren't commenting on whether they have any leads. 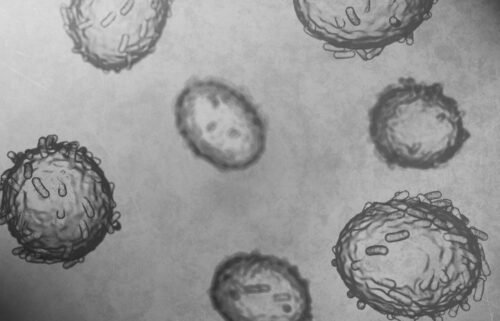