The incident happened on Wednesday around midnight. Agents patrolling the mountains found a group of six undocumented immigrants near the border wall.

After questioning the men, agents took them to the nearest station for processing. Record checks revealed one of the men. A 28-year-old El Salvadorian national was an MS-13 gang member.

The other five men, three additional Salvadorians, one Mexican national, and one Honduran will be processed to be removed from the U.S. 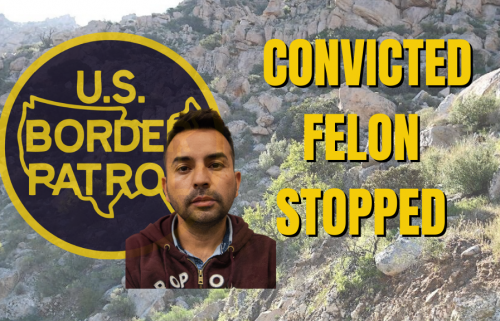