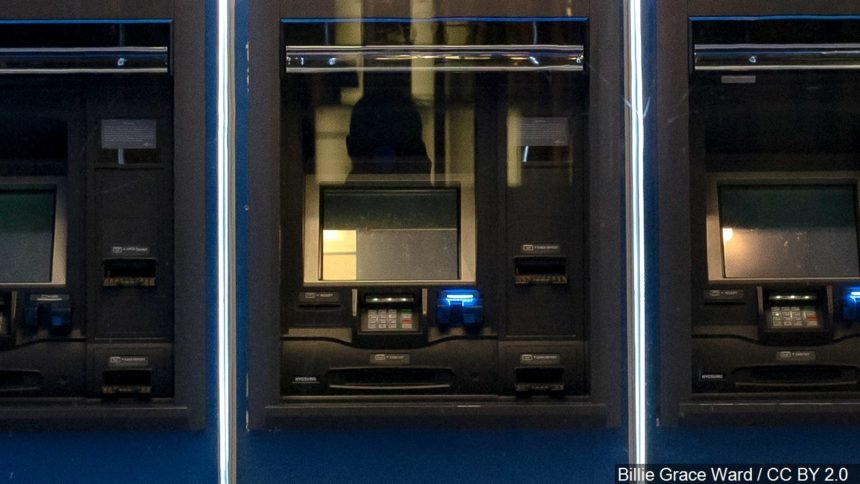 First such case in the United States

This is the first such case in the United States concerning an underground institution that transfers money between the U.S. and Chine.

By doing this, Han and Zhang were ably to bypass domestic and foreign laws on monetary transfers and reporting.

Special agents from Homeland Security, IRS task forces, and the DEA lead the investigation into Han's and Zhang's illegal operations.

As part of their plea deal, the pair admitted to collecting U.S. funds from multiple third-parties in the U.S. and delivering that cash to a Chinese customer.

These customers did not have easy access to cash due to limits on Chinese yuan conversions per year.

The two were paid a commission each time one of these transactions was made.

Han and Zhang admitted today they were regular introduced to customers through casino hosts. These customers were usually gamblers.

This way, casino hosts often received a cut from the pair's commission.

“This case demonstrates that those who attempt to use underground or unregulated money transfer systems cannot evade detection and punishment,” said Cardell T. Morant, acting Special Agent in Charge for HSI San Diego.

Han and Zhang were charged with Operation of Unlicensed Money Transmitting Business, which holds a Maximum penalty of five years in prison and a $250,000 fine.