PHOENIX, Ariz. (KYMA, KECY/AP) - Arizona has refurbished its gas chamber as it prepares to resume enforcing the death penalty.

The last time someone died in the state's gas chamber was 1999. Lethal-injection has become the predominant way of carrying out death sentences nationwide.

Yet, The Guardian reports, The Arizona Department of Corrections, Rehabilitation, and Reentry (ADCRR) has spent more than $2,000 buying the ingredients needed to produce the lethal gas. The state uses hydrogen cyanide for its executions. That's the same gas used by the Nazis at Auschwitz during World War II.

The state stopped enforcing the death penalty in 2014, following the horribly mishandled execution of Joseph Wood. It took Wood nearly two-hours to die. Prison officials injected him with 15 times the normal dose of drugs. Some experts claim the convicted murder suffered, but the ADCRR insists he was comatose, so he was never in pain.

Arizona Republican leaders have been pushing to restart the execution process. Some 115 inmates sit on death row. The state does give them a choice in how their lives will end. ADCRR is preparing the gas chamber so it will be ready should an inmate chose that option. 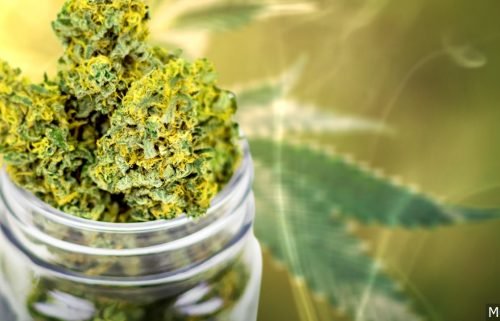 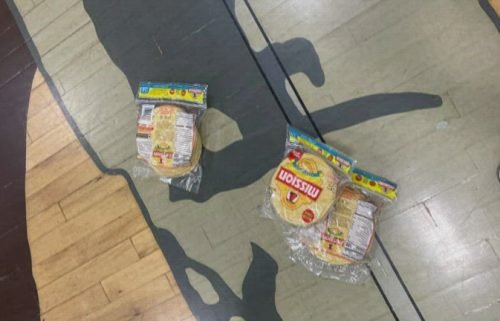 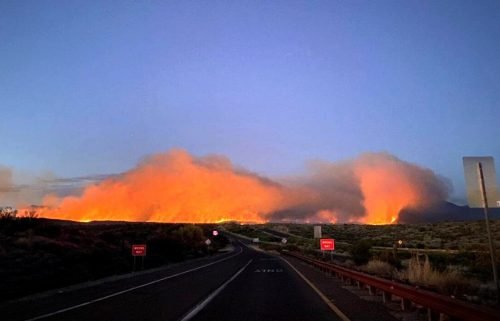