The plan bothers some people. Nearly 200 of them gathered outside the hotel after learning who would be staying there.

“We shouldn’t be letting them come in the country in the first place.” said one protestor.

ICE says the Scottsdale hotel is part of an $87 million contract with the non-profit Endeavor. It's rooms will house people hour 72-hours or less. After that, most of the immigrants will go to their families, or to hosts, while they await a court date.

Some demonstrators aren't convinced of the asylum seekers' final destinations.

Arizona Attorney General Mark Brnovich wrote a letter to the hotel, asking it not to act as what he called a "detention center." Brnovich says the migrants post a risk to public safety because the hotel is right next to both an apartment complex and a high school.

“Why can’t we fit all these people into a government facility? Why do they need their hotels put everywhere with these people put in them?” said one protestor.

But ICE says the housing is consistent with the law for the safety and well-being of children and their parents. Families also get meals, access to medical attention, and transportation to their next stop. Some protestors say the migrants are cutting in line.

“We have veterans that are living on the street and these people get meals catered and they get everything?”

The City Scottsdale released a statement pointing out that immigration is a federal issue. It encourages people to express their concerns to their Congressional delegates.

In a separate statement, an ICE spokesperson reminds the public that the border is not open, and people are still being turned away under CDC authority.

It's important to note, the immigrants in Scottsdale are not getting fast-tracked to citizenship. ICE is merely providing them safe shelter while they navigate the legal process. 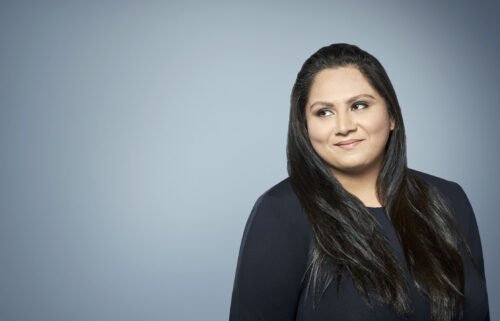 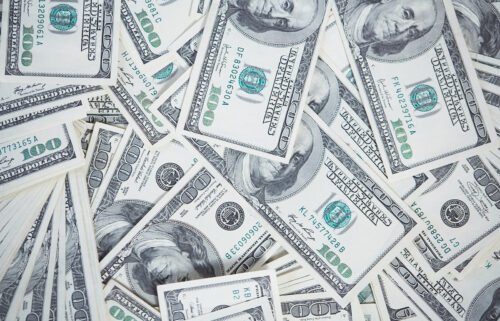 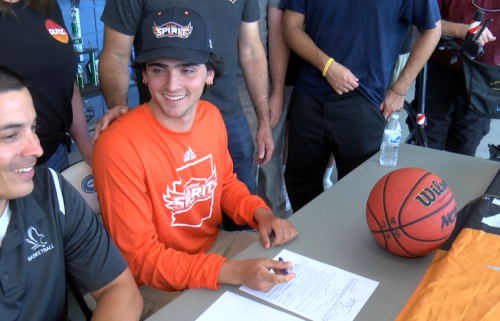