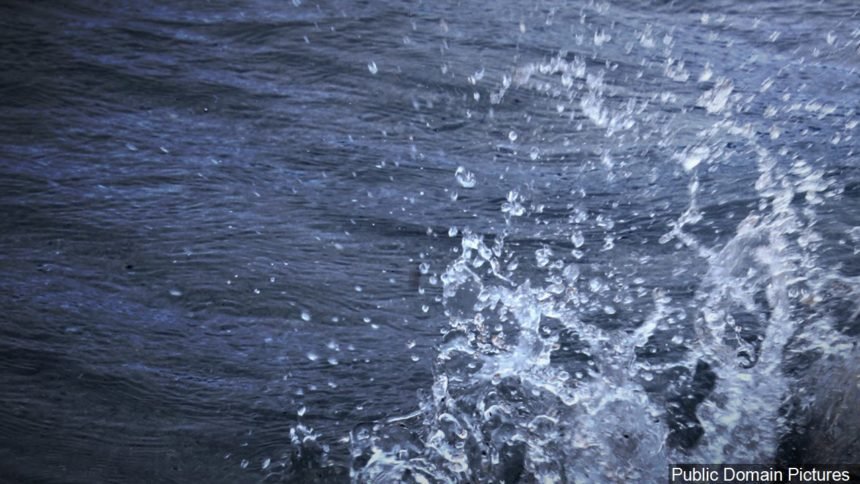 The Mohave County Sheriff’s Department said a family on the western Arizona lake were out for their time with the boat when they noticed a fire in the back. The three jumped into the water and were uninjured.

Today’s News-Herald reported that emergency dispatchers were called about the fire around 2 p.m. and the sheriff’s department responded with multiple boats and extinguished the flames.

The sheriff’s department said the boat was a total loss, with damage estimated to be more than $100,000.