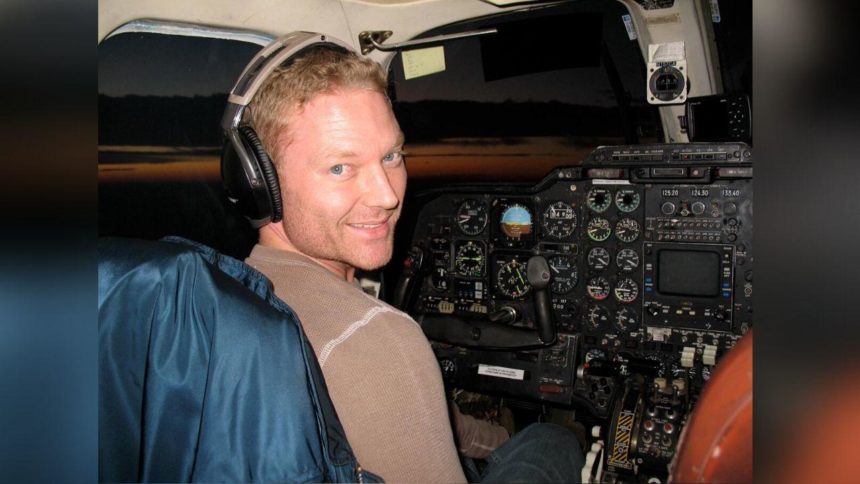 TUCSON, Ariz. (KYMA, KECY, KSWT, AP) - An Arizona woman says her husband was one of the three Americans who were killed Sunday in a terror attack at a military base in Kenya.

Hope Harrison posted the news of her husband's death on Facebook.

"Received the heart wrenching call this evening that my beautiful husband was one of the casualties from the terrorist that took place early this morning." she wrote.

"My world is completely a nightmare at the moment. My worst fear is now my reality. The pain is unbearable. Please keep myself and our family in your prayers,"the post continued.

Kenya is a key base for fighting al-Shabab, one of the world's most resilient extremist organizations. A large plume of black smoke rose above the airfield Sunday and residents said a car bomb had exploded. Lamu County commissioner Irungu Macharia told The Associated Press that five suspects were arrested and were being interrogated.

The identity of the third American victim is unknown at this time.