ACCRA, Ghana (AP) — Police in western Ghana say a vehicle carrying mining explosives has collided with a motorcycle and blown up, causing an unknown number of fatalities. Video from the scene circulating on social media showed a neighborhood reduced to pieces of wood alongside a massive crater in the earth. President Nana Addo Dankwa Akufo-Addo said the explosion Thursday had resulted “in the loss of lives,” without giving further details. Police were on the scene along with fire and ambulance services, he added. The president tweeted his condolences to the families of the deceased, calling it “a truly sad, unfortunate and tragic incident.” 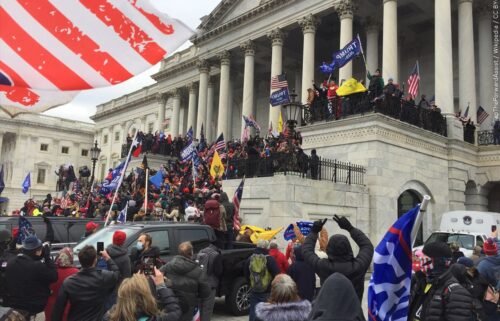 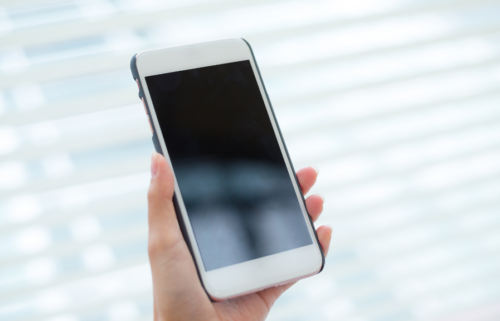 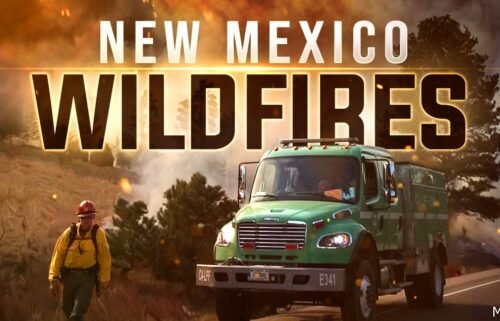 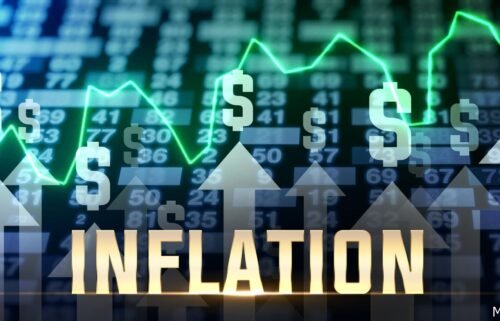