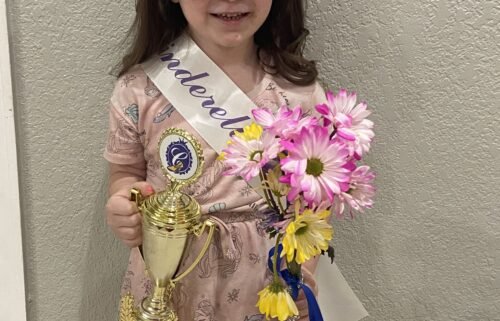 BEIJING (AP) — Global shoppers face possible shortages of smartphones and other goods ahead of Christmas after power cuts to meet government targets forced Chinese factories to shut down and left some households in the dark. In the northeastern city of Liaoyang, 23 people were hospitalized with gas poisoning after ventilation in a metal casting factory was shut off following a power outage, according to state broadcaster CCTV. No deaths were reported. The disruption to China’s vast manufacturing industries during one of their busiest seasons reflects the ruling Communist Party’s struggle to balance economic growth with efforts to rein in pollution and emissions of climate-changing gases. 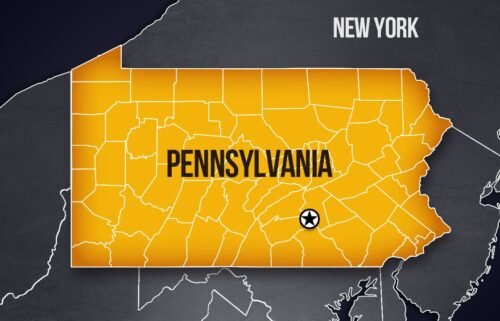 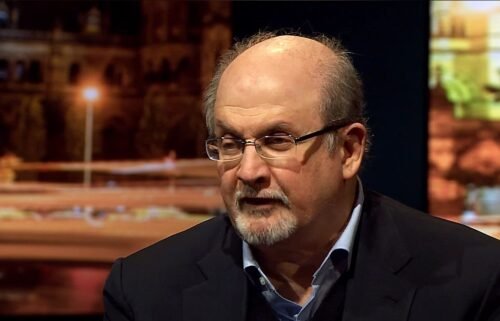 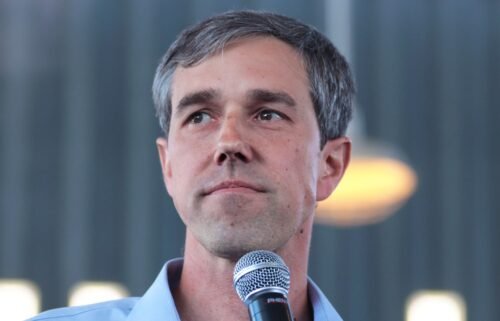 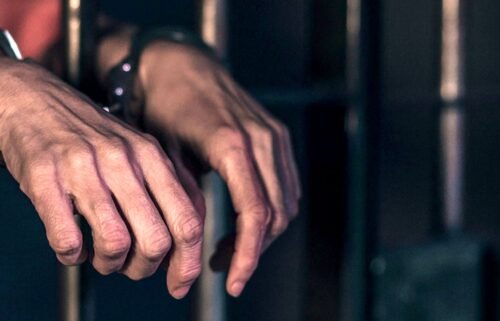