CABOT, Ark. (AP) — Former White House press secretary Sarah Sanders might be running for governor of Arkansas, but she’s not talking much about the state. Sanders acknowledges she’s nationalizing the race. Her approach to the campaign is transforming politics in a state where voters are used to talking about Arkansas taxes, Arkansas roads and Arkansas schools in state level-races. Arkansas is not the only state where candidates are focused more on President Joe Biden than on their rivals. Two Republicans, Iowa Gov. Kim Reynolds and Oklahoma Gov. Kevin Stitt, are also focusing on national issues. It shows how polarized the country has become in recent years. 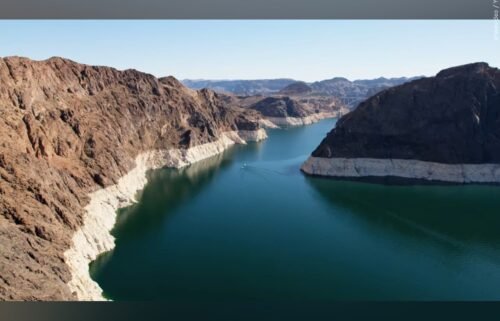